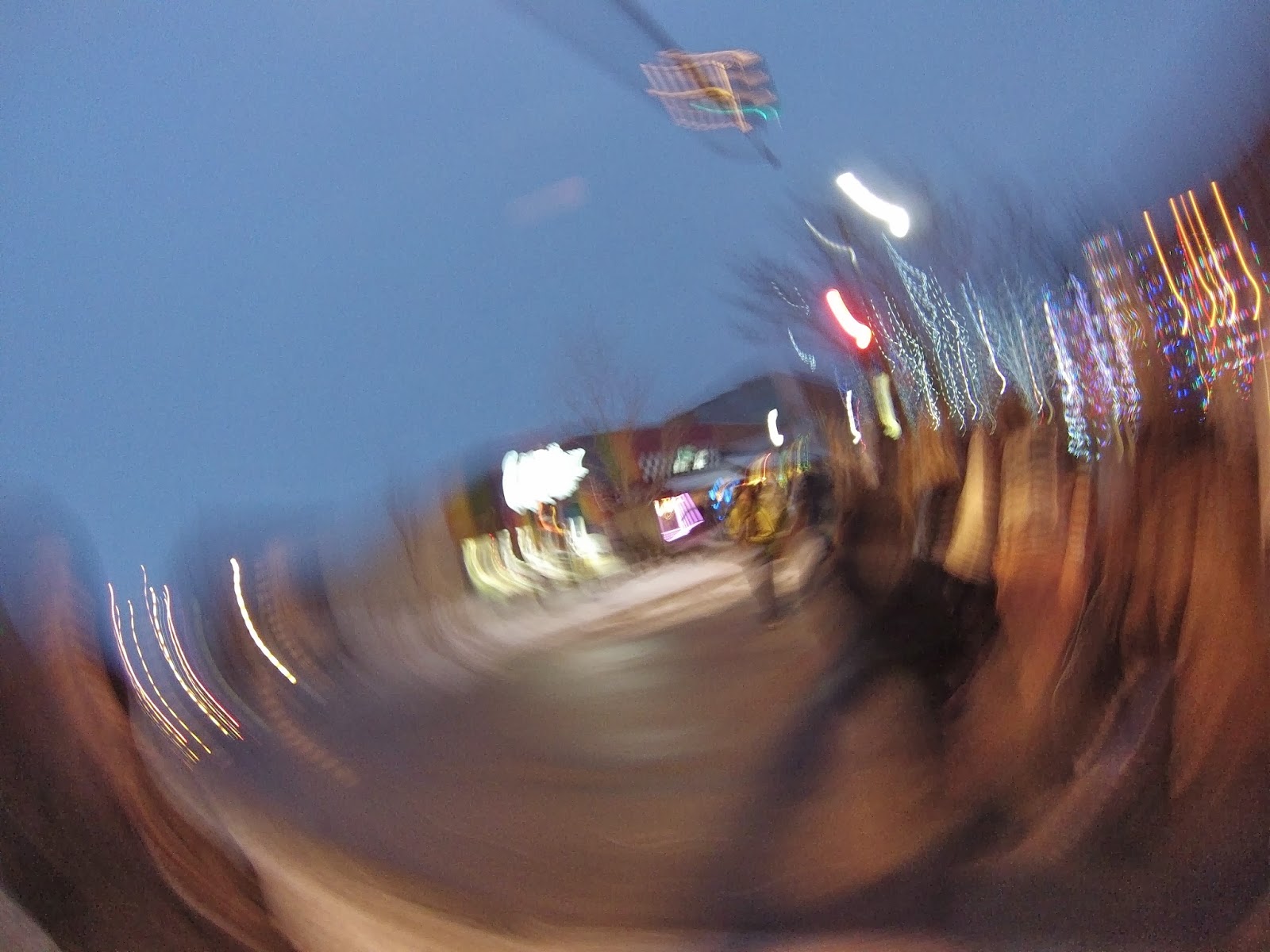 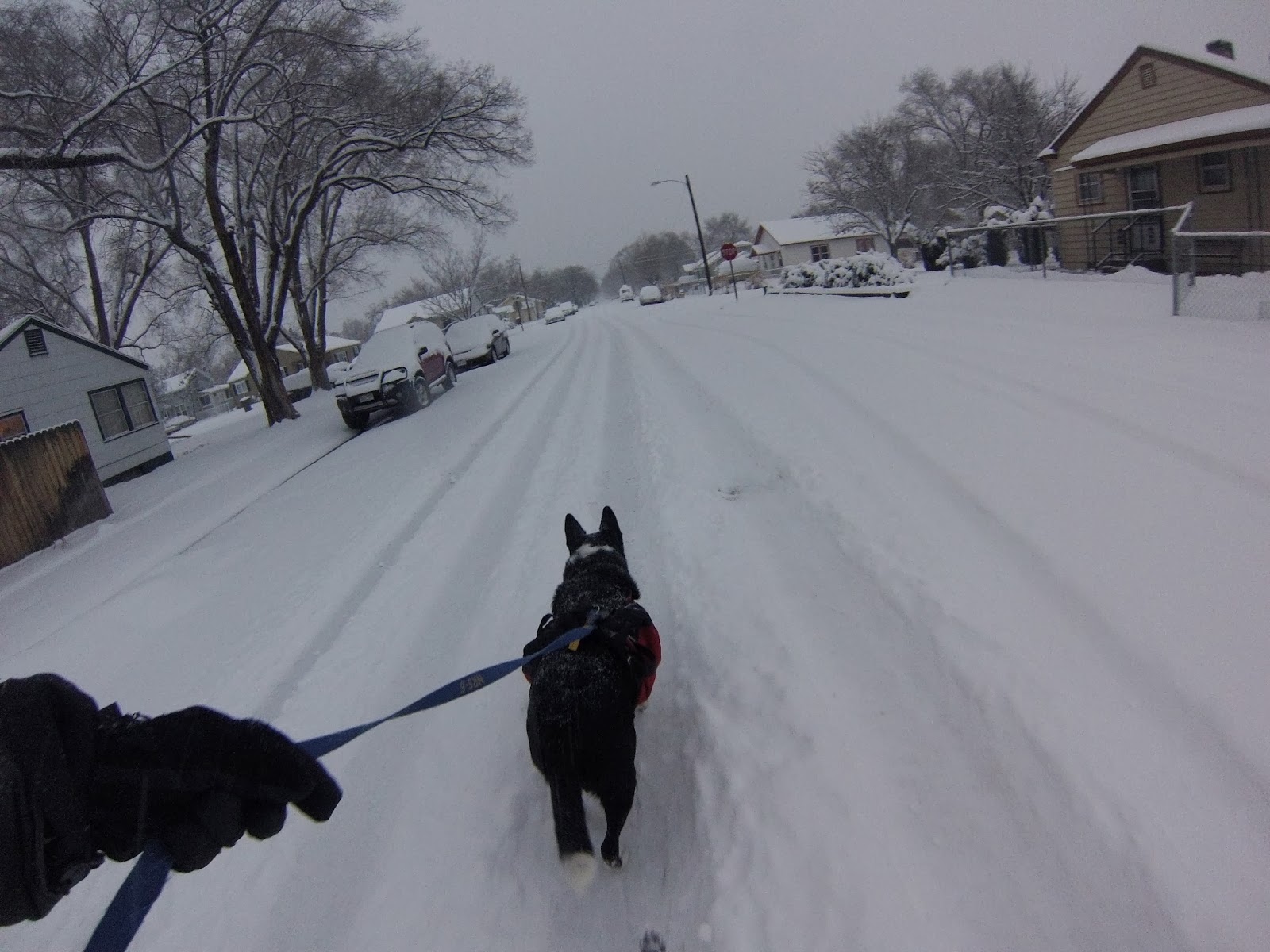 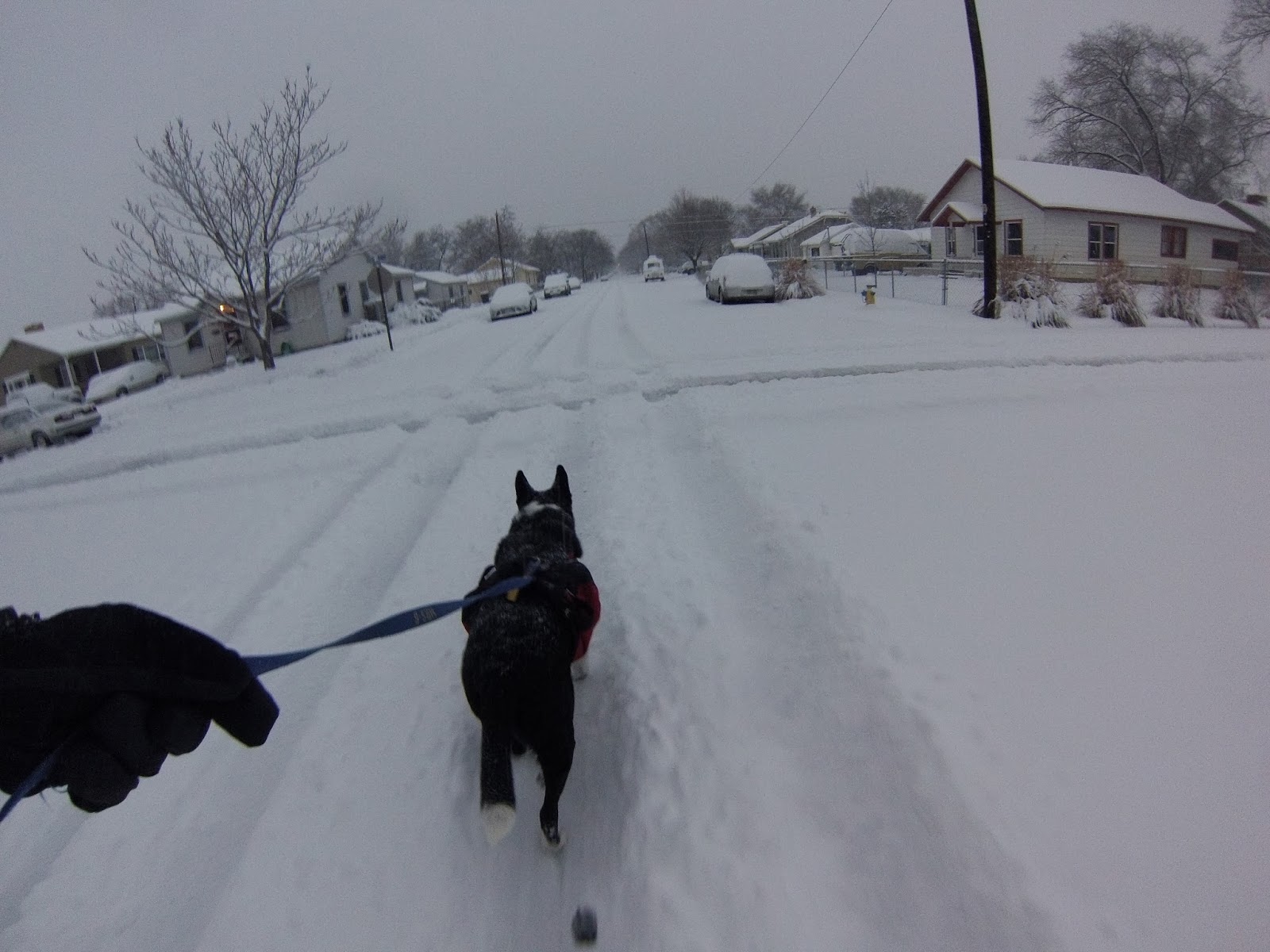 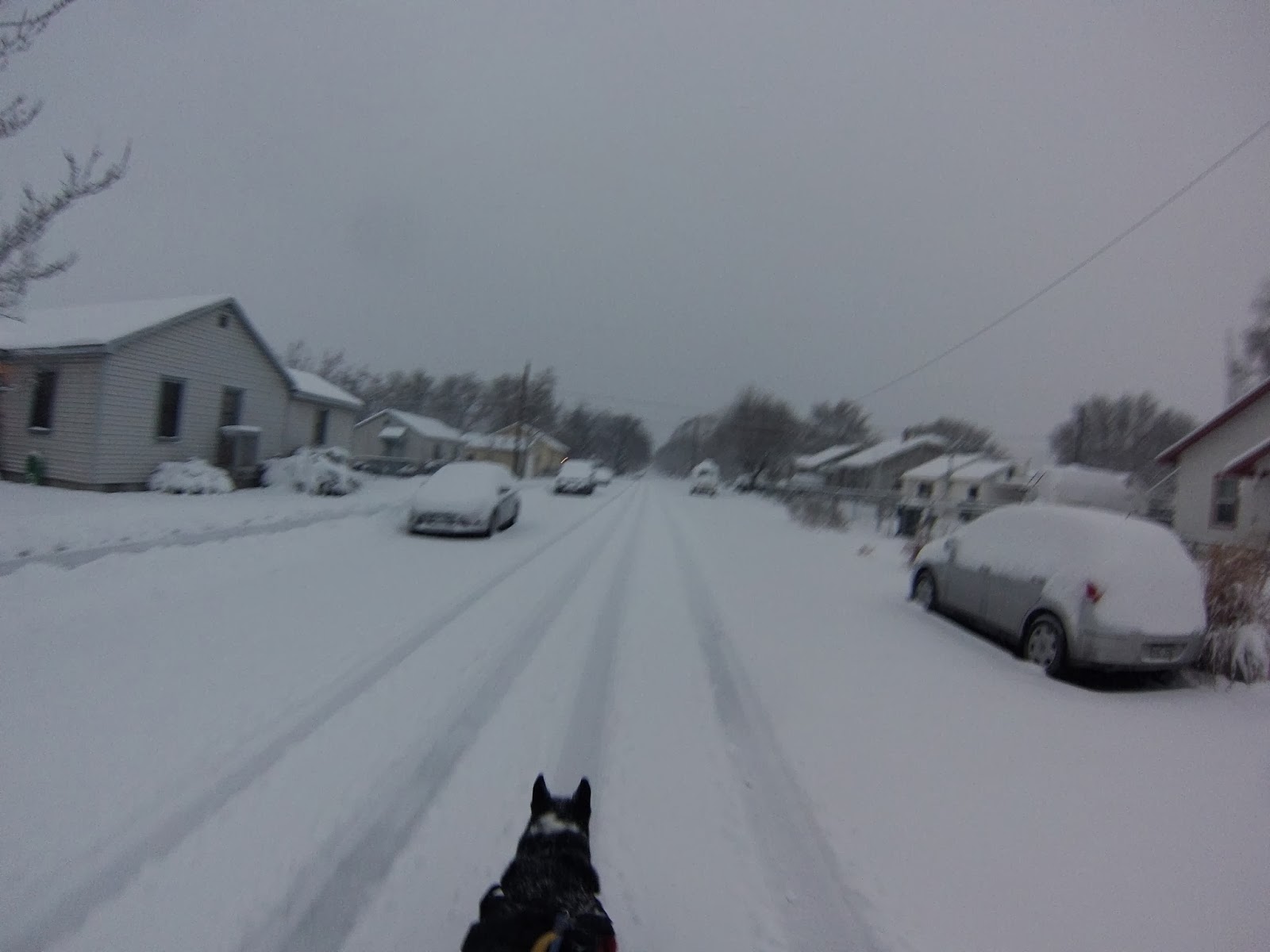 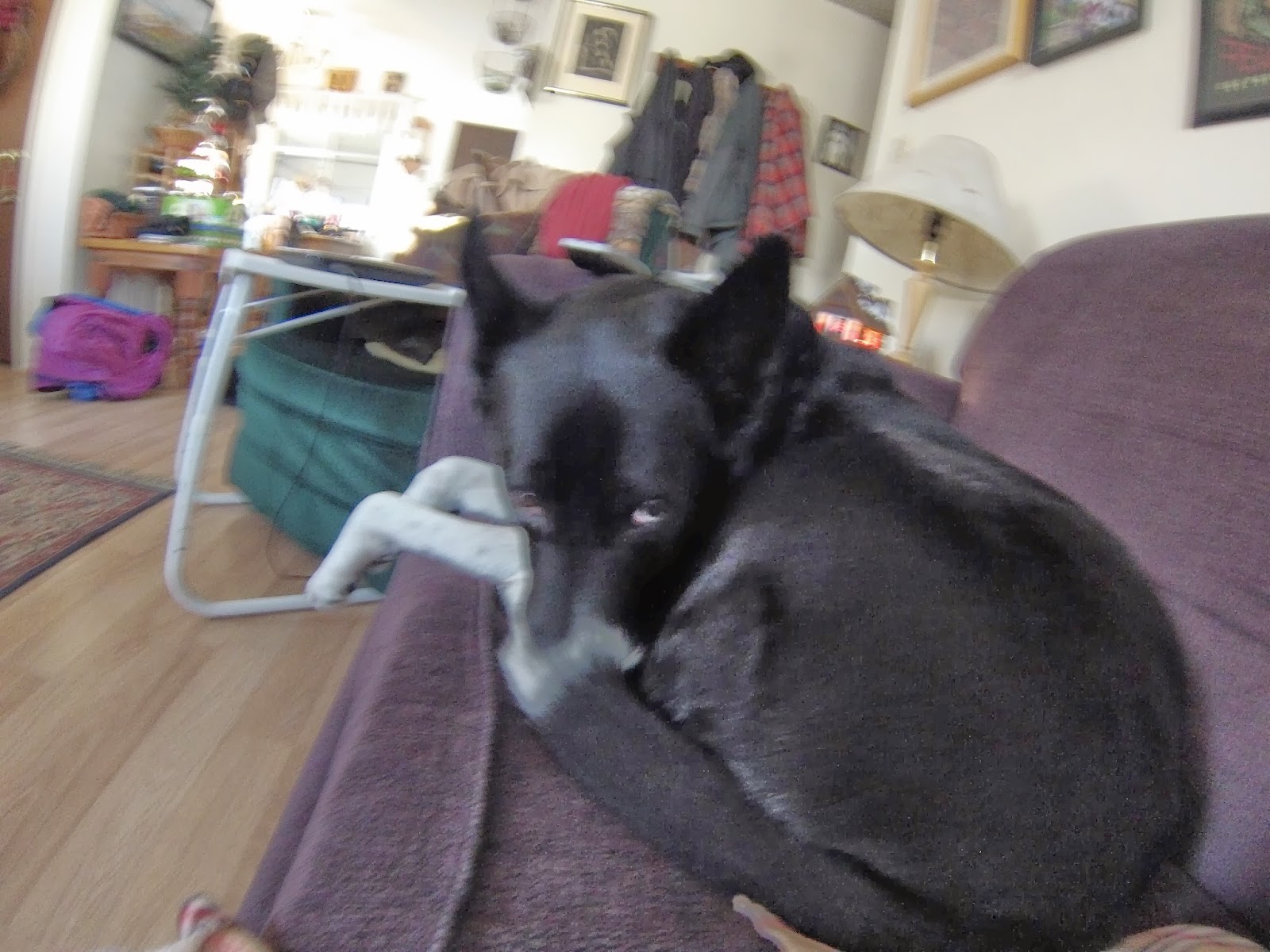 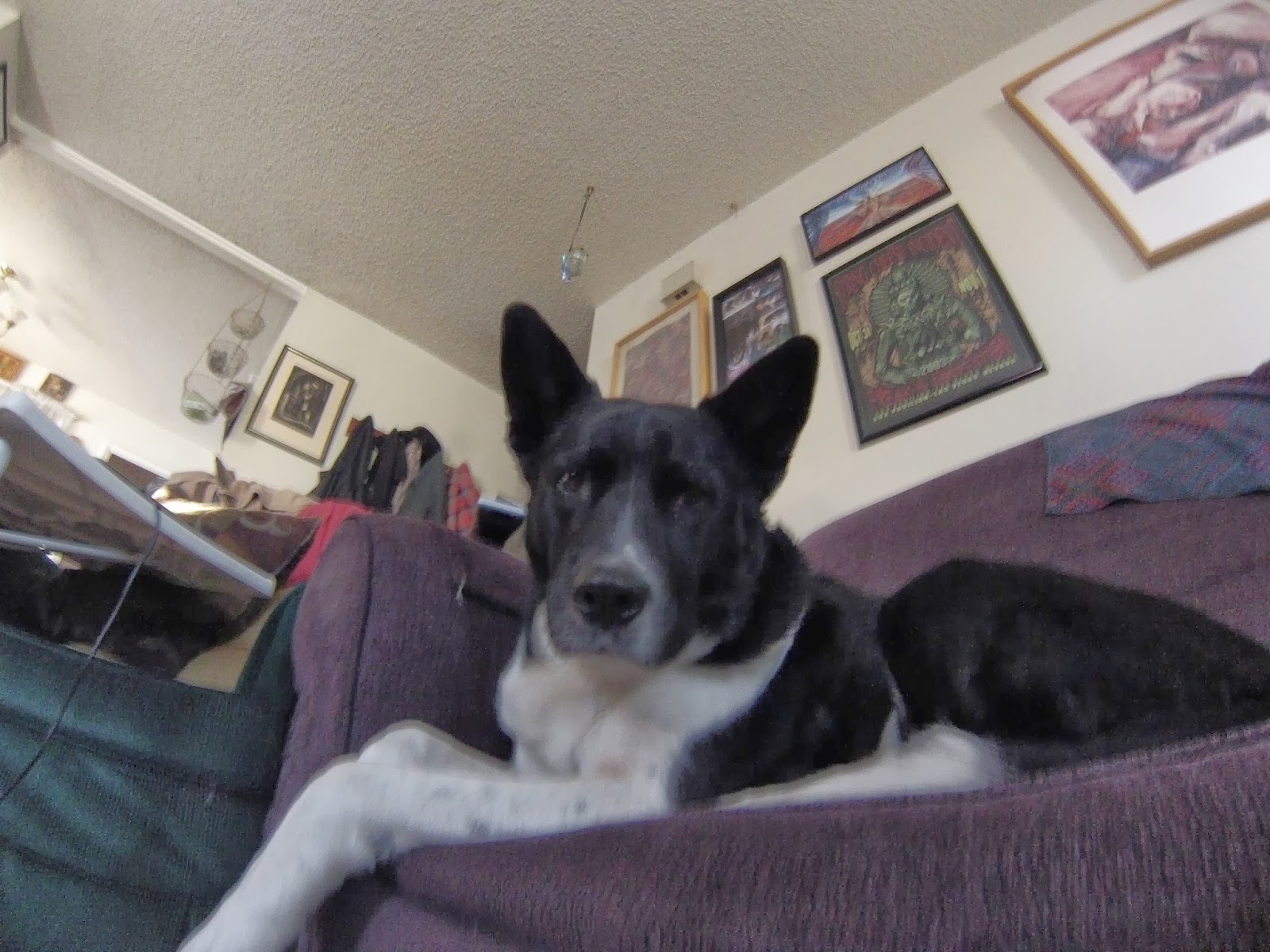 The stadium was packed and way flipping loud. We walked up 2 the ticket booth and The Dude asked if there was any kind of faculty discount. The lady asked if he his Mav's Card, which he produced. She says," You can go in." So he asked about me and she smiled and said," Just go in." SCORE!!!!! I am in ( $10 Adult Tix ) 4 freeeeeeeeeee. As we walked into the arena, I was blown away by how many visitors came 2 see and root 4 their team. Totally Awesome!! The Mav's Band was rockin' and on we went.

We sat about 5 rows up on the north end. We were lined up perfectly 2 watch the 3 pointers from the corner come out of the hands of the shooter. And them lady's can shoot the 3-Ball!! I don't know why I was so surprised, but them gals were physical. The 1st half ended in a tie, something like 44's, mid 40's at least. Then the adjustments were made in the locker room and the second half was a blow out. The Lady Mavs are now 19-0!! Congrats Girls!!!

The Boy's game was much faster. The pace was amazingly fast. The officiating was horrible. I mean the refs shouldn't have been paid 4 that game. The men kicked the crap out of the Colorado Christian State Cougars. The big men inside were just 2 powerful 4 the Cougars. The final score was 94 and something like 66 or 68 or whatever. However, it took my mind off the week. Thanx Dude!!!

So this morning I was up and the Boy Dog and I were walking into town. We wanted 2 check out the Bronco hype. Now its prep time as I am BBQ'n, stir fir veggies, rice, beans, and everyone can make their own burritos. Looks like everyone that is coming by will be bringing a dog as well. Its going 2 be loud, crazy, and rockin'!!! Bring It On!!!

Happy Sunday Folks!!! Happy Super Bowl Sunday!!! Show Me Some Funny A$$ Commercials!!!
Posted by The Padre at 9:17 AM