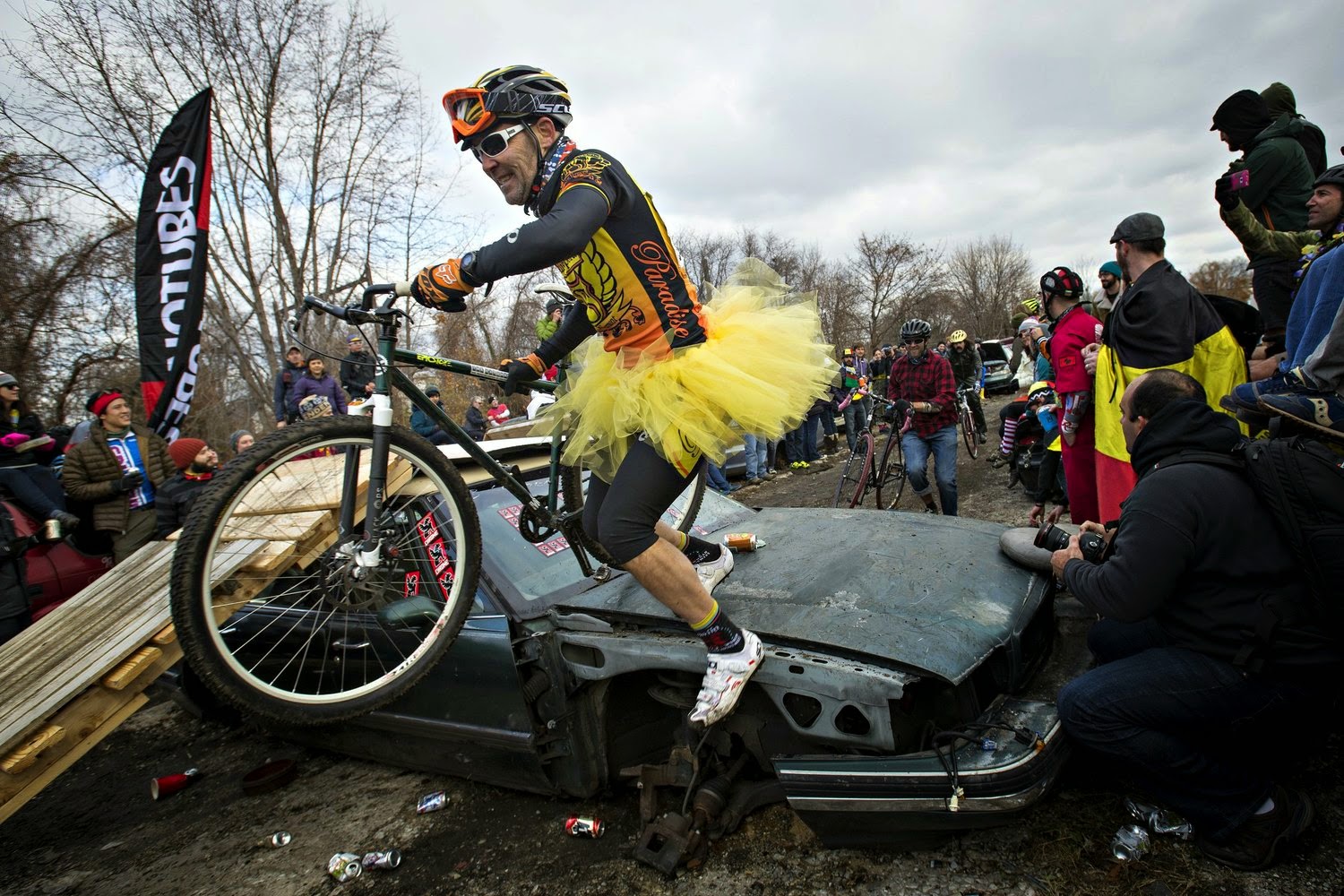 And the head wind BOTH ways during the commute has begun. The pressure gradients are in motion and the patterns of moisture are changing. We had a 40% chance of rain Thursday and Friday but just wind. Saturday we received that styrofoam looking snow early before the sun peaked out. Our highs are only in the 30's but the sun is out most of the time. Old Grandpa Smokes has be napping out back during the day. We should hit 0F by Tuesday this week. 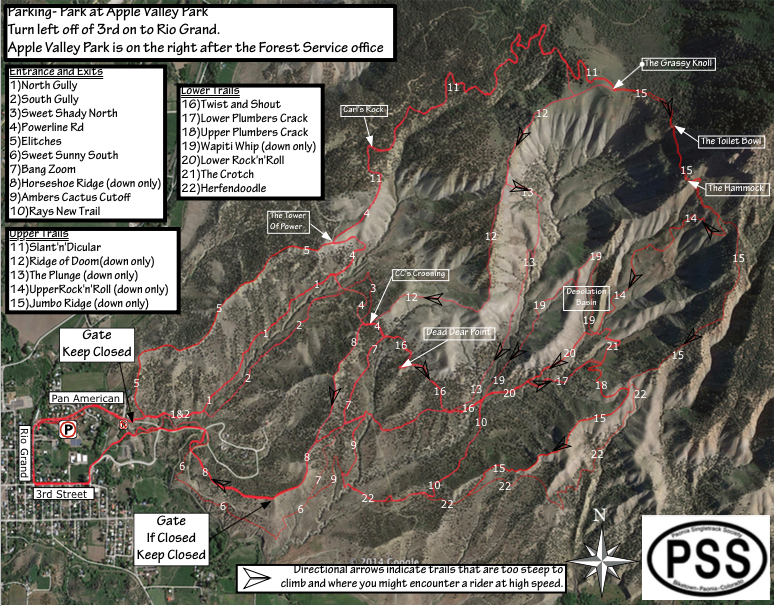 The Paonia Singletrack Society ( PSS ) released a new map with trail names!!! From the parking area, its ALL climbing, the views are amazing, super fast descents, all in one fun park. I am excited as all get out about this because I am heading there for a run on Monday. The timing couldn't have been better!! The Blue Z is heading for Paonia & I asked to jump a ride. He is going to do his thing for a few hours while I enjoy the Gr8 outdoors at 22F. And I Am Stoked About It!!!! 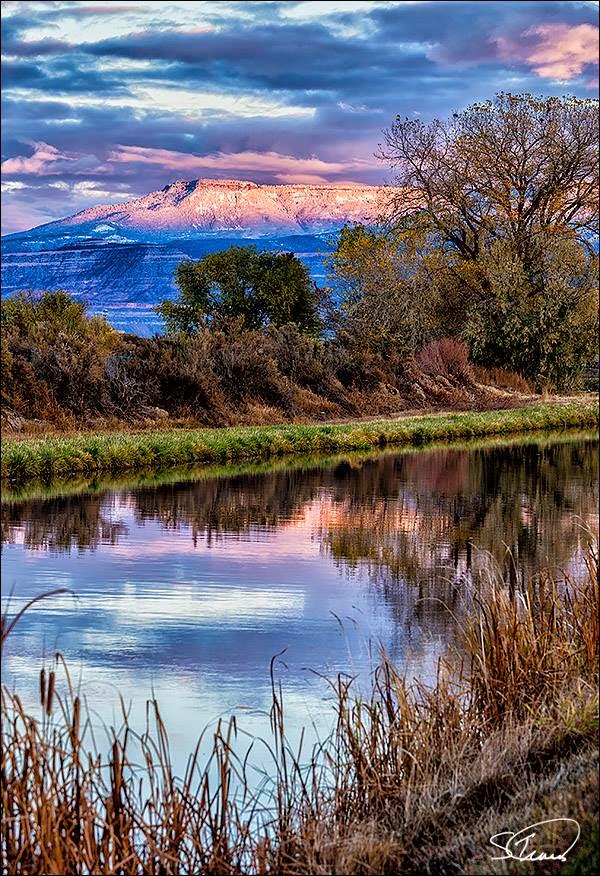 This photo was just published in our local Grand Valley Magazine. What is so damn crazy about this shot is that Shadow Boy & I were just on this trail outside of Palisade & I bitched myself sideways for NOT remembering to bring the GoPro. But absolutely noway in hell could I have captured the moment like this this photo has. Its incredible, RIGHT?????? 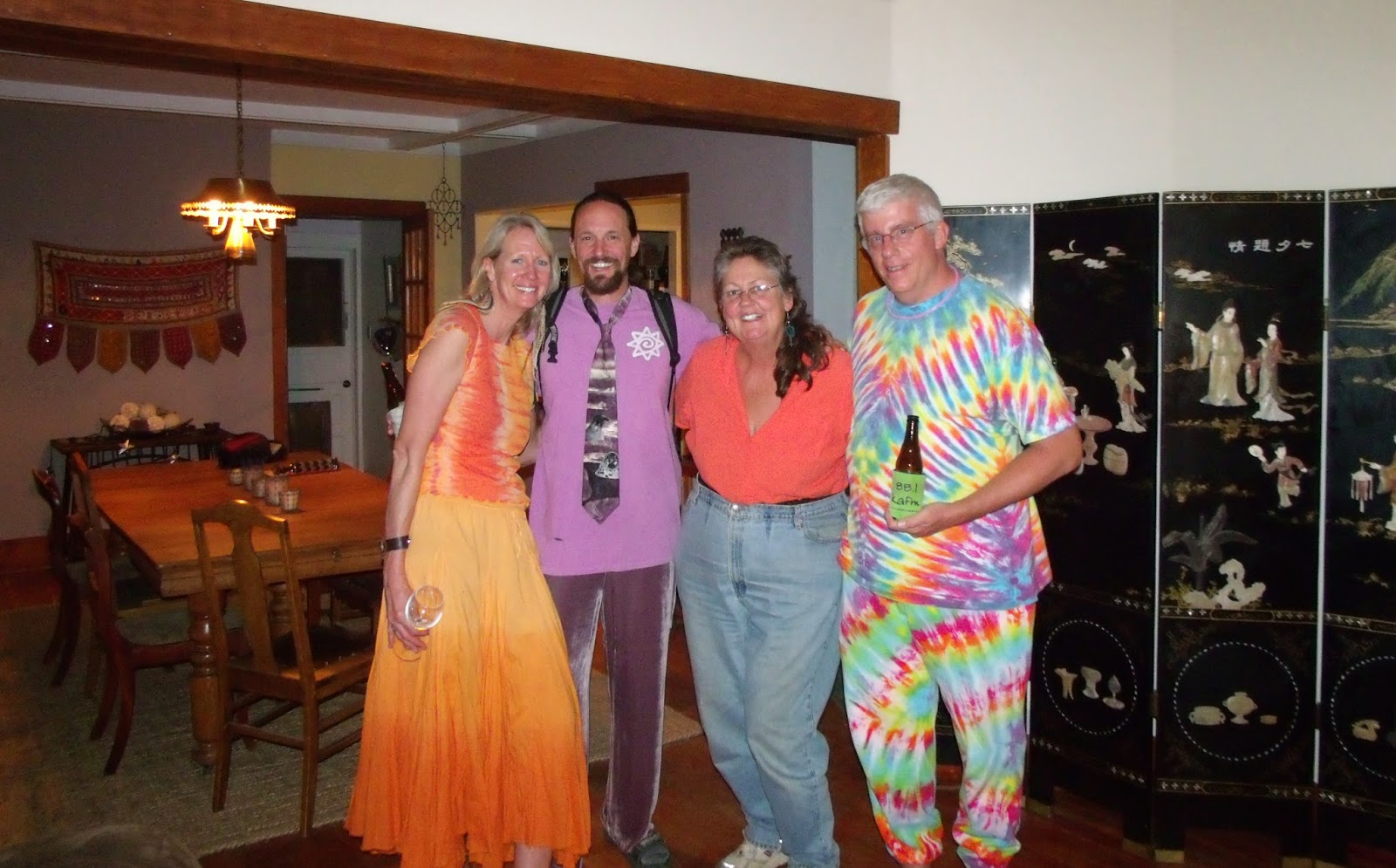 Back in August, Renee, Jason Smith, & myself were at the Radio Days benefit for KAFM, the three of us agreed that the Friday at the end of August would be Cribbage Night. Renee & I have held Cribbage Night once a month ever sense that night WITHOUT Jason. He has never made it!! How funny is that?!?!?! So last Friday was a Cribbage Night. What a blast it was. Renee hosted & what a group. We had 14 people show up for our largest night so far. We had so much fun. Everyone brought a dish, loads of spirits, and let the games unfold as they may. During the night, Renee gave me a photo from last summer's Color Party. L-R Renee, ME, Jazzy Jill, & The Blue Z. My body has been feeling relaxed. I am still finding smaller sore spots in my calf when I use the foam roller but my IT Band had improved immensely. My early morning walks w/the Boy Dog have been loose & rather comfortable as well. My quads feel much stronger during my commuter rides & I have really focused on my ankle ROM from time to time during the ride. Looks like I will be adding my Bar Mits to my commuter bike as this morning ride to the office was almost too much to take on my hands. YES, using gloves. YES, ride w/a helmet. Yes, another 100 mile week. I will be curious to see the numbers after this week coming up. Shadow Boy is asking if its time. It must be in his model of the world.

Any of you have advice for me or others about how you foam roll your body?????
Posted by The Padre at 9:28 PM