Went for a little bike ride the other day. Headed out towards the Utah State Line and the wildlife viewing was ridiculous. Moose, Mountain Lion, and Bobcats were just about the only animals that remained elusive to the naked eye. This is my way of saying that I am not looking down at my computer while riding around this magical world of Colorado.

Definitely been digging deep on my road rides this winter. Sure hope that all of this hard work pays dividends in 2020. On the way back from Utah, caught a sweet little tailwind. I harnessed that opportunity to grab a few gears and hammer down. All the stars were in a line, my nutrition was dialed in, properly hydrated, and I damn near exploded into a magnificent array of fireworks.

But nothing beat the late night solo bicycle parade of Christmas Lights Extravaganza. Only snapped a few photos because that task became too much of a frozen pain in the A$$ to remove my glove and fumble around with my iPhone.


ORTHO:
I tapped into working with children a few years back at a Denver Donkies BBQ. The host and hostess questioned me about the possibilities of my voodoo magic helping with diabetes?? I told them," No Way Can I Cure Diabetes." But went on to explain the visceral benefits of Ortho. 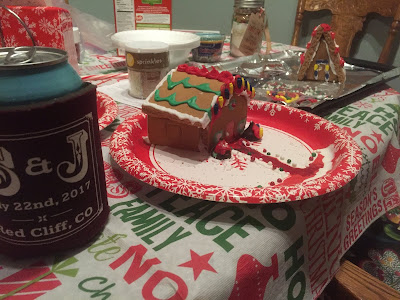 Their son was only 8 years old and I so wish I had a still image of his face when he entered the office. You could read him like a book, not another hippie wack-a-do doc. Dad just happens to be the town Sheriff. I had Dad ( Muscular/Coerce/Intimidating ) lay supine on the table first. Immediately, the child relaxed. I performed a simple knee releasing demo and dad asked," Why did you start with my left knee?" I had no real reason but dad goes on to tell me how he twisted that knee over the summer. Ortho, It Is What It Is

My session with their child was very simple. I basically worked with the relationship between their kidney/adrenals and the bladder. Performed a basic bib release around their mid thoracic and sternum. We only worked together for approximately 20 minutes or so. Now this child has an insulin pump as he is type 1 diabetic and that relays info via bluetooth to moms smart phone. That establishes real data and not just me blowing smoke. Their child's own PH levels were in check for almost 10 hours after our session. Mom was ecstatic when she rang me the next day.

This family began referring me to other kids and those parents referred me to other injured student athletes and now children account for almost half of my clientele these days. Which is great for me because I sort of lost touch with which season is connected to which sport. Now, I smell chlorine, its swim season. Wet socks, wrestling season. Jammed up fingers, its basketball or volleyball season. Its refreshing to reconnected with that side of the community again and quite the byproduct. Feeling So Hip


RADIO SHOW:
Feeling like I should toot my own horn here because of the feedback I received. I attended a few Solstices Parties on Saturday and if maybe two people said something I wouldn't be mentioning it. But Holy Smokes! I heard you on air the other day was the theme throughout the evening.

The Darth Vader soundbites were a total hit. Encompassing the entire show in sections was well received and stoked me out that anyone even realized what I was doing. The Trivia Questions stimulated the phones. Folks rang in, Coach ( Program Director ) even played along, and acquaintances sent me text messages with various answers. But these party goers were like,"It Was Such An Engaging Show." and "I was going to go to the store but didn't want to miss the next attraction." and "Where did you find those remixed songs??" and "I need one of those Amazon Echo things."

So here is the RADIO RAPTURE link and that link will only be good until January 2nd 2020. There will be two links on this page, CLICK ON the Dec 19th Radio Rapture Show. This will turn you onto the song ending with ...something i can use > the KAFM entertainment calendar >  Space Funk 1977 Star Was. For the next two and half hours your ears will be subjected to B-Side Classic Rock, 1940 Swing cover tune of Janis Joplin, 1930 Big Band James Bond style Taylor Swift cover tune, Tony Bennett from his duets album, hilarious SNL commercials, Blonde by request, a cut by the Grateful Dead, a stunning Fleetwood Mac cover, and of course 5 trivia questions. 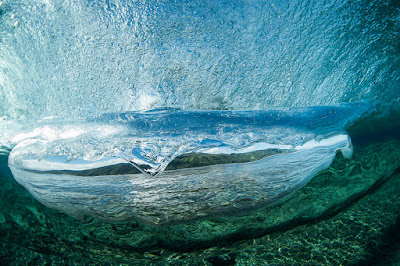 NUMBERS FOR THE WEEK: