Just the simple fact that I have totally committed has given me more drive lately. This whole new journey has brought on a rejuvenated spirit inside of me. Which Has Been Good 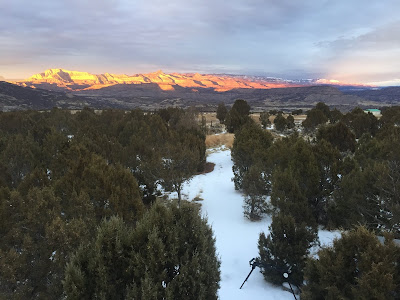 Like telling S&B the other night. She politely tells me that I had already told them about this biathlon adventure. I began to apologize for repeating myself but she quickly cuts me off with,"You told us this with the same enthusiasm as the first time." and goes on to say," Honestly, made me wanna do it as well." 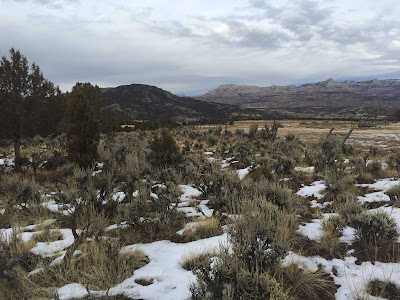 My biggest challenge is reflecting back on the roots of this journey/training. Working out smarter, gradually a little harder, investing in nutrition, and asking LOADS of questions when applicable. I am referring to the January Safe Course Training. Pretty Damn Excited For It 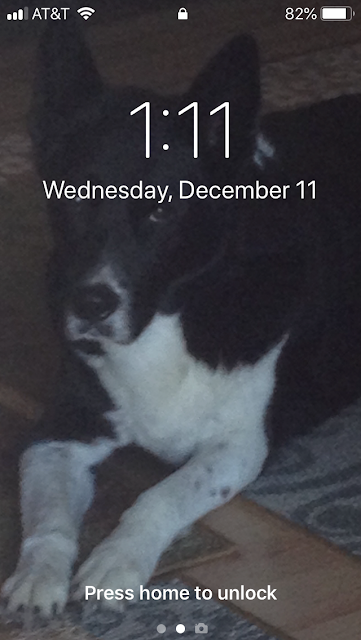 Let's chat about my core work. I have been half A$$'n my morning calisthenics really. But Now, Its Time. Its time to be efficient, flow with rhythm, and strengthening my cardio vascular system without burning out. Seeking that happy medium/sustainable intensity. 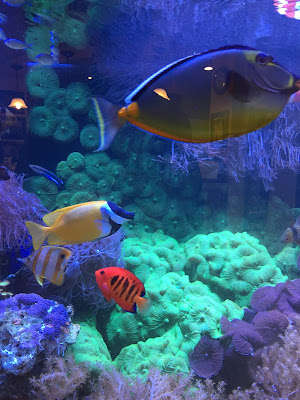 This core work is crucial for driving the bike from the hips, controlling the cockpit of the 575, and controlling my breathing with a much stronger diaphragm. HOPEFULLY. I shall call this the physical body adaptation in progress. Anyone that knows anything about Colorado, there are plenty of hills to train on for achieving these goals. RIGHT 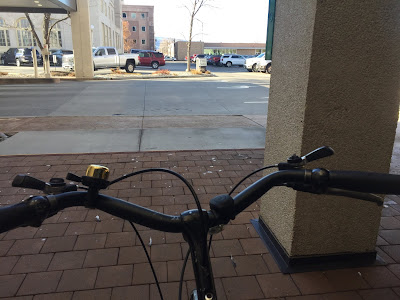 These competitions are there, they are real, and I have totally committed financially. I have begun anticipating the diversity and physical demands that lay out on my horizon. Do I needed to suffer in the "pain cave" already?? Let's Rock 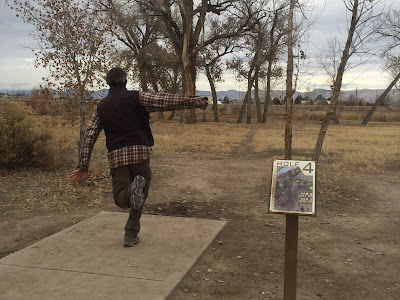 So I have a few shows coming up soon and I am pretty much ready. Well, I think that I am ready anyway. Mostly Ready 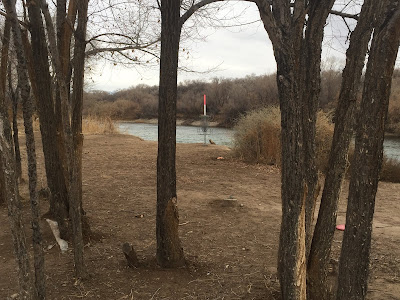 Monday ( tomorrow ) the 16th at 9pm Mountain Time Zone is first on the docket. I am covering for George. His Monday Night Out with George typically airs rock & roll. I created a playlist of some classic B-Side Rock and will sprinkle in a few hidden gems as well. 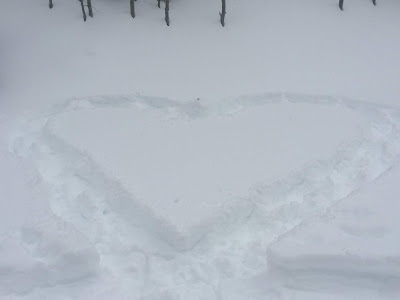 Thursday at 4pm for my second show. This is a prime time slot and my mind is wondering. Pretty sure I know what I will be mixing. Its definitely a two CD at the same time kind of show. Loosely based on a major hit movie debuting in a couple of weeks. Thanx Perth


SNOWSHOEING:
Full Moon adventure after the KAFM Holiday Open House function. I truly enjoyed myself during the Open House but I was also disappointed by the low turn out. There were a number of folks that I can count on seeing at this event every year but they didn't make it this year. But those that made the effort, rather delightful catching up with them. 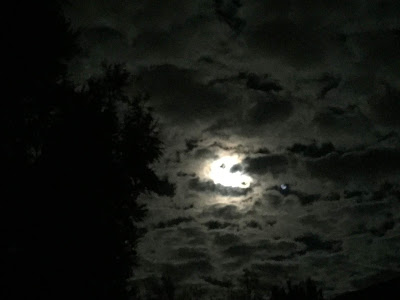 So after socializing the early evening away, I ducked out and headed towards the Grand Mesa. My original plan was to drive up County Line but realizing the cloud cover, quickly adjusted my attitude. I turned down my jets and turned into the Powderhorn Parking Lot. Casually snowshoed my way up the ski hill. No headlamp needed but I wore it as a precautionary feat. i.e. Not Getting Crushed By The Groomers 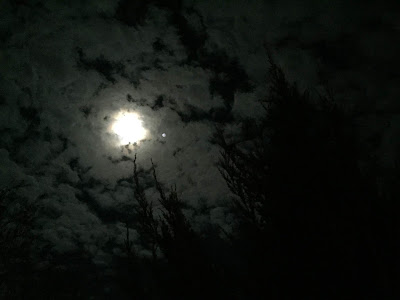