Talk about a magical place, at least to me anyway. These mountains are alive, the streams are far from speechless, and a storm front is only a range away. 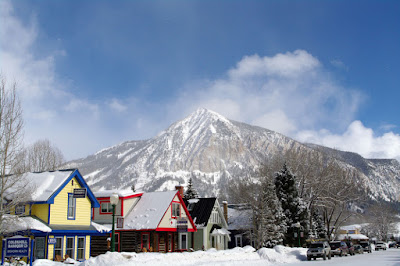 Scored a ridiculously sweet opportunity and landed a warm bed on MT Crested Butte. Two couples were originally scheduled to Ring In The New Year but one of the partners turned up with a nasty head cold and they elected to backed out. 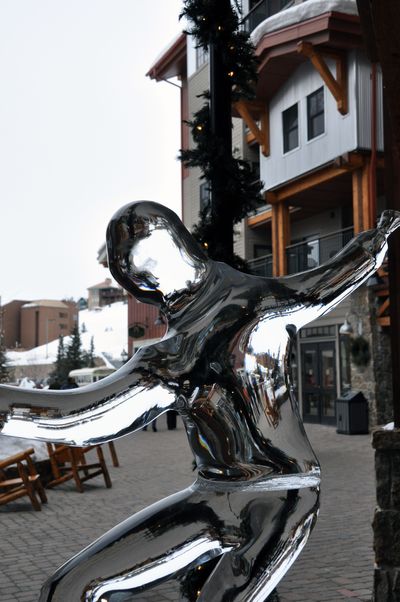 They insisted they wanted no $$$$ and wished me all the best in 2020. In case they reads this, won't say what I picked them up as a way of saying thank you. 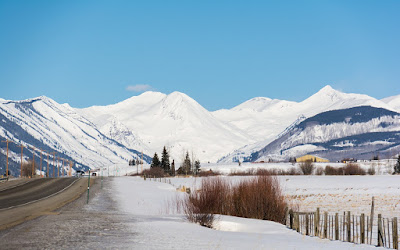 Late night shenanigans took place after all day of playing throughout this mystical valley. Free bus back up the mountain, bedroom all to myself, and an ice chest chalk full of food and snacks. I packed away a tupperware container of pork posole for the crockpot. Also brought all the necessary ingredients for a veggie chill the next night in the crockpot. A mason jar with a mix of everything for a quiche and a two pie crust box as well. Least I could do and my offering as a small token of appreciation. 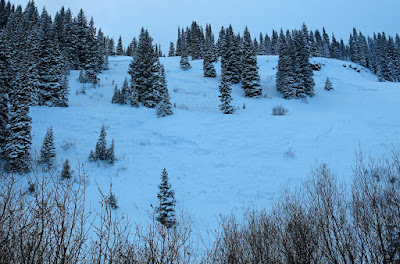 Elk Ave was the happening place to be and packed with tourist and various yahoos. CB was known to have a heavy presence of locals and ski bums but not this particular go around. Still, damn good vibes in a wicked cool town. Strolled through a few pubs and talked with random folks along the way, found myself in Kochevars Saloon somewhere before 10pm. I ended up on a shuffle board table during the evening and was fed Laguntias IPA's nonchalantly by a waiter friend that I knew from way back. Maybe even a few shots came my way. Just Maybe 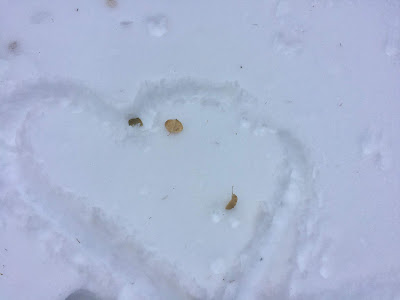 Then, that Phuc-N awkward moment of the inevitable count down when you don't have that someone to cuddle up with. With anticipating the embracing of patrons preparing their New Year smooch, I slithered out the door and made my way towards the bus stop. Timed it perfectly as the bus pulled in just before myself. A very rowdy ride back up the mountain for such a small group of us. I casually meandered my way "home" beneath the Milky Way. 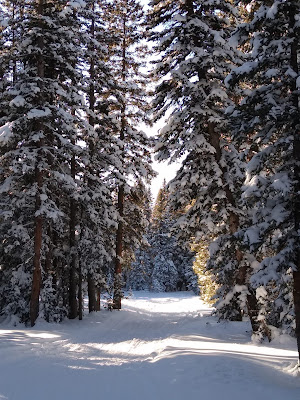 Sometime around 4am, full bladder, peaked out the window and the fluffy flakes were falling like a goose down pillow had just been shredded. Like a little kid again, totally felt like Christmas Morning, pulled those curtains back. With a full water bottle and two packs of Emergen-C, I watched Mother Nature do her thang!! As it became light out, I flipped on my TV, picture that person dancing/marching/fist pumping on a King Size Bed, I discovered a Twilight Zone Marathon on the Syfy's Channel.  What A Way To Start The Decade 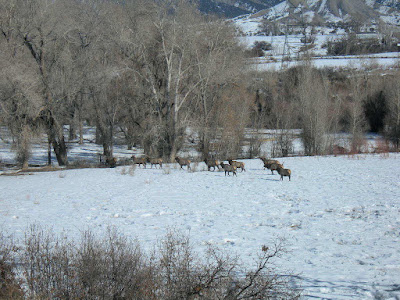 First Day of 2020 was the bomb. Super relaxing!! Just what the doctor prescribed on a snow flake falling kind of day. While watching the Rose Parade, snacking on the fresh from the oven quiche, snarfing on cheese/crackers, and shrimp cocktails, I really didn't fell obligated to accomplish much. The Rose Bowl Game itself was wacky as all get out as both teams clearly had no interest in claiming victory. But I totally couldn't give a rats ether way. All I know is this, any time in CB is completely worthy. Crested Butte, I Love You 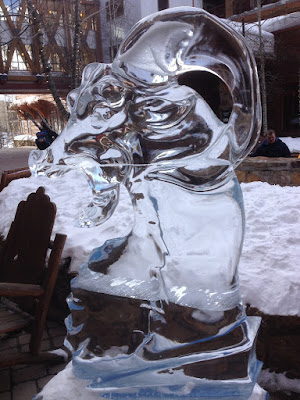 If you by any chance you are a fan of Hip Hop, check out my latest Hip Hop/Reggae show from 12/28. I invested a tremendous amount of prep work by removing, editing, or clipped a number of explicit licks for radio friendly air play. Sprinkled in a few Snoop Dogg tracks with Dr Dre, Phillies own Roots, 2Pac, Biggie Smalls, and various popular instrumentals for backing tracks. Check Out The Show, Quite Pleased With It 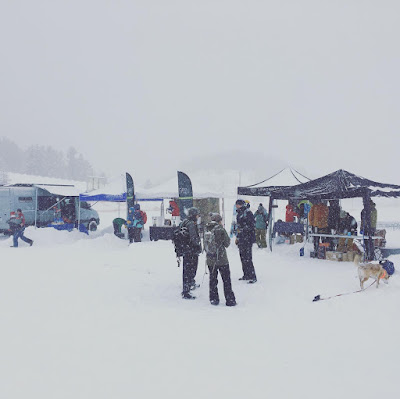 Because these were well received in my last post... 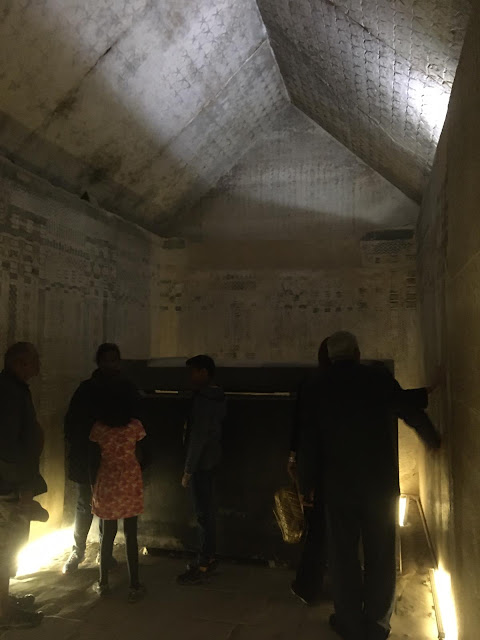 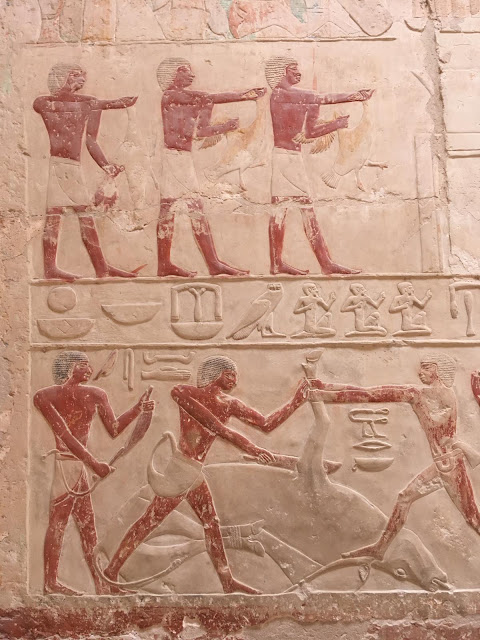 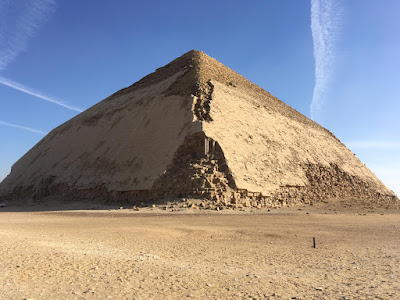 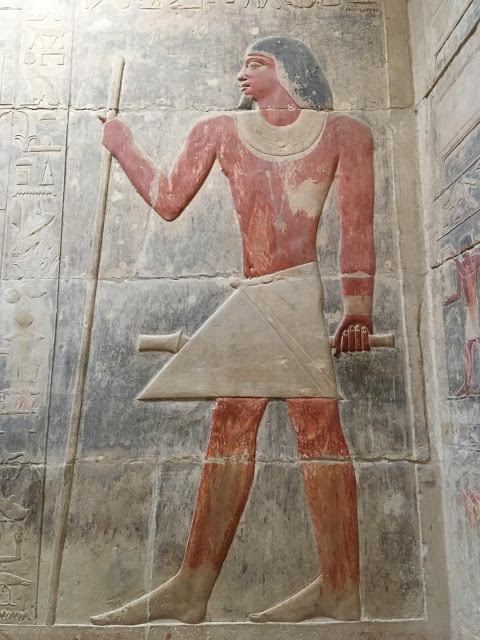 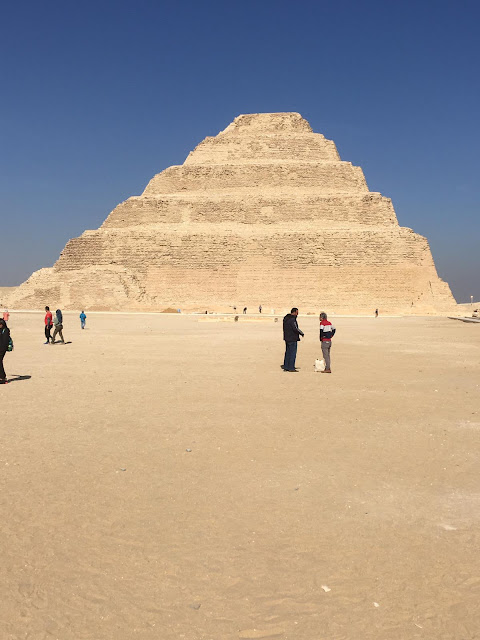 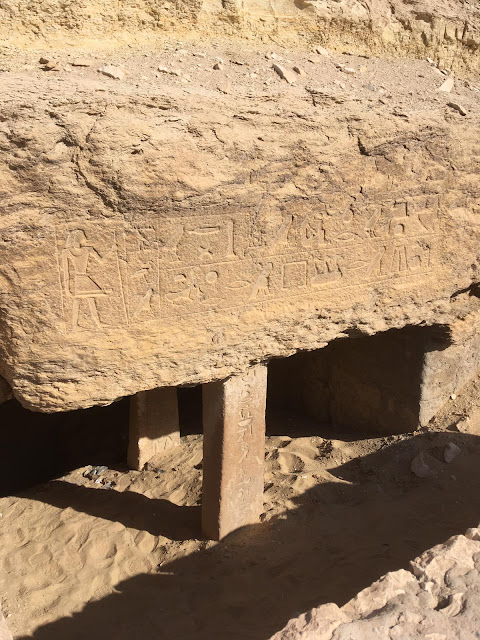 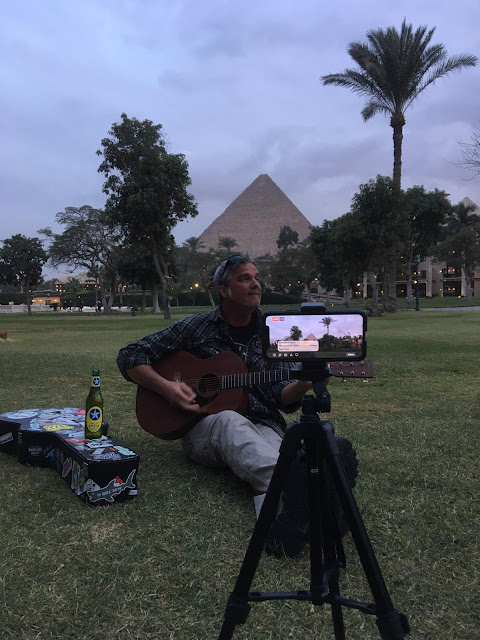 This is Big Water and check out his live upcoming streams this January. Big is a solid friend of mine, crashed at his place in Portland while taking Ortho Classes up there, and he has been traveling since the 20's of November. He landed in Ciro the day after The Dude and they were only a couple of hotels away. Big performed a Live CrackBook Stream and it was a four song classic. 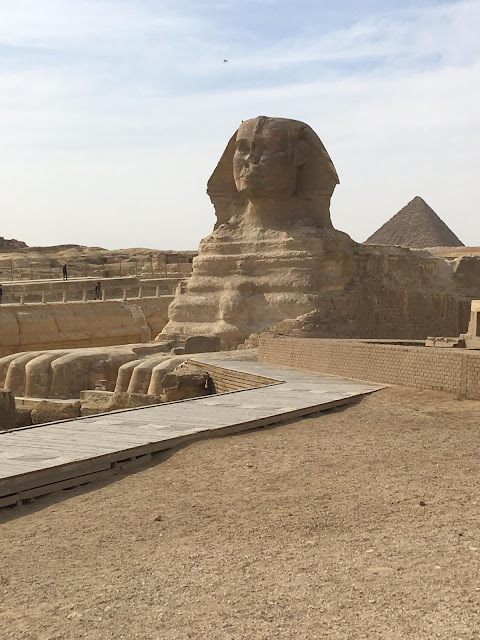 Unfortunately I had to log onto CrackBook and what a full spectrum of social media stress. A - I had no idea how to navigate the damn thing. B - The messenger continued to pop up with a Sh*t ton of folks saying hi, questioning my everything, and sending well wishing. That Part Was Way Cool And Enjoyable. C - My last post was in 2017 when I shared the news about the Boy Dogs passing. I basically posted his first ever puppy photo, a beautiful eulogy, and thanked everyone for allow us to stay with them during our travels, our adventures together, etc because he interacted with so many of my friends from the east coast to the west coast. Haven't had the urge to log back in. So you can just imagine how many notifications and private messages  D - My own mother posted the most embarrassing reposting political thing that just bummed me out. A true reminder of why I have no use for  CrackBooking. F - Phuc CrackBook E - My non-virtual friends receive regular iPhone videos and motivational text all the time from me and I bypass all the propaganda. Yeah Me 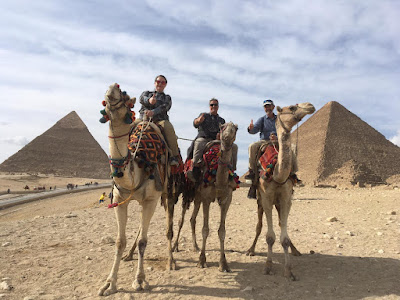 Big organized a camel tour and this is the second camel ride for The Dude. His first was while he was traveling through Jordan. He was rather comfortable this time and rode like a true racer. I Dig This Shot 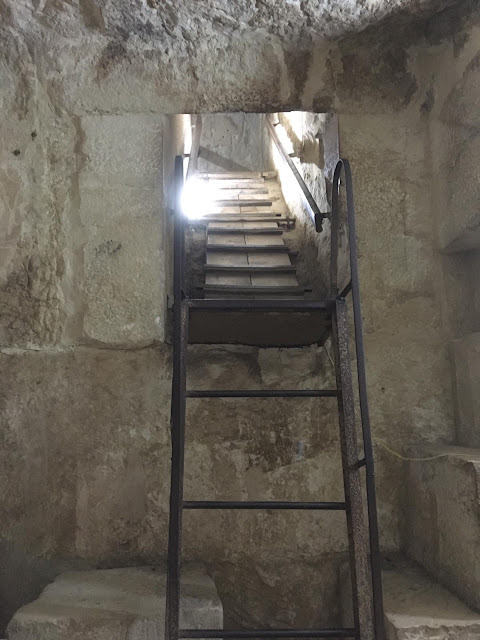 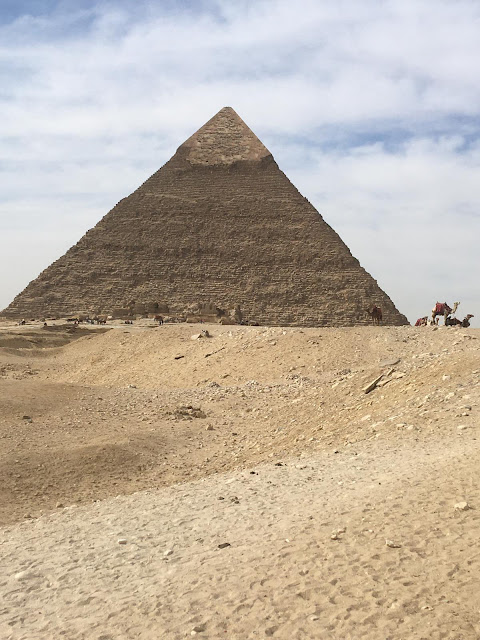 Now, I carry no desire to log back onto CrackBook anytime soon. But I will admit that I throughly enjoyed some of my friends photos that they recently shared. And some of their kids that are now all grown up, WoW. So maybe in another two years I will give it a go?? Or Not

Above is a 4 minute time lapse from a Magic Carpet Ride Show I hosted. The first person after my show starts is CAPTAIN Ron!! What A Trip!! Then Cliff makes an appearance and the former E.D. of KAFM shortly after that. Uncle Karl and Janet arrive just before The Dude. The Blue Z stopped by and then Hailey and baby Avery made their way in. Hippy Jim was visiting from San Fran and the Peter Trosclair Studio was full of life again.  I can remember how happy I was that night when I watched this again. Its all mixed to a Keller Williams tune called Chillin' Like A Villain. I know this time lapse will put a smile on your face and thanx in advance for checking it out.

Here are the December numbers
579 miles on the bike
3 PR's
33 Hours
41 Activities
7 Days of Nada
No Running
12.2 miles of snowshoeing

My fingers are crossed in that I will double these numbers in 2020. Not sure if I can double my cycling numbers as I will be on the 575 riding a lot of single track in 2020. But Hell, Ya Just Never Know Now Do Ya

From The Bottom Of My Heart, Thank You So Much For All Of Your Encouraging Comments, Following Along This Journey Through Life, Not Criticizing Me For Expressing Raw Feelings / Opinions, And For Streaming My Radio Shows Both Live And After The Fact. Its Much Appreciated

Until My Next Update, Be Well, Stay Strong, & Think Of Others First.
Cheers