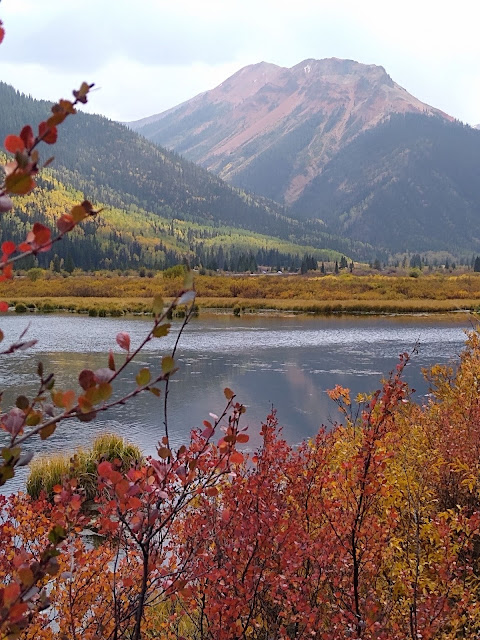 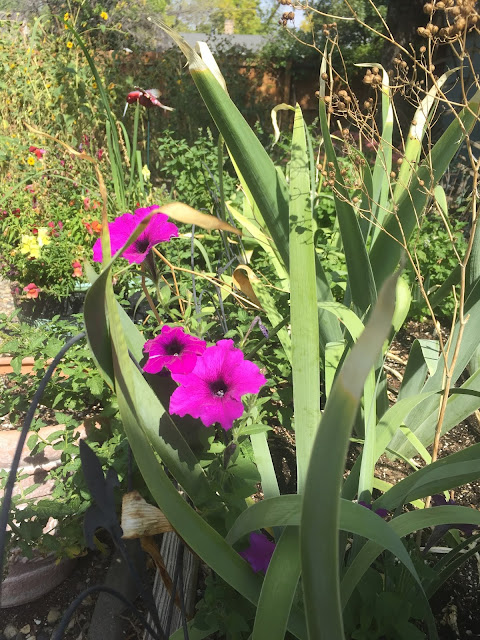 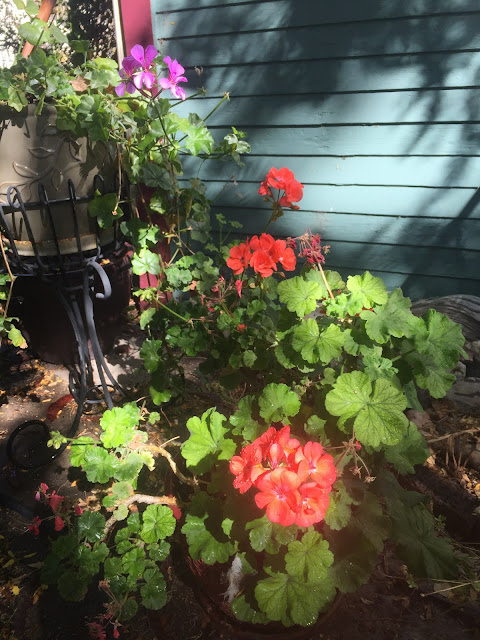 House sittings gigs have also ramped up due to Fall Colors seekers. These desert gardens still need some H2o on weekends while the humans are flocking to the mountains for that last glimpse of Summer Camping. And as a hose controlling expert, I was judicious when it came to dispersing the proper amount evenly amongst the raised garden beds. Everything is coming on strong now that it is NOT reaching 100F / 38c and 3% humidity during the day. The shorter days helps for sure. The Valley lost 21 minutes of daylight last week. 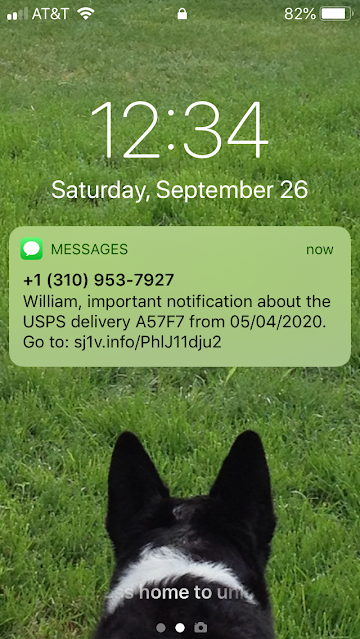 SPAM!!! Sure hope poor William receives his notification some day. 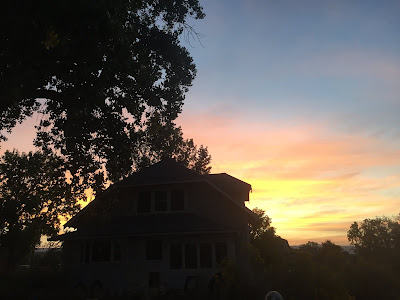 Dawn Patrol Rides, finding these rides treating me rather well. 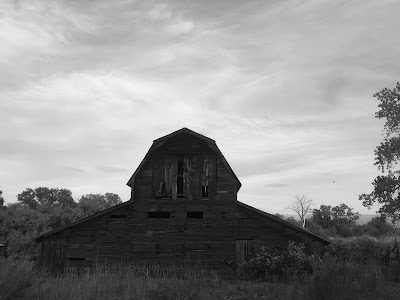 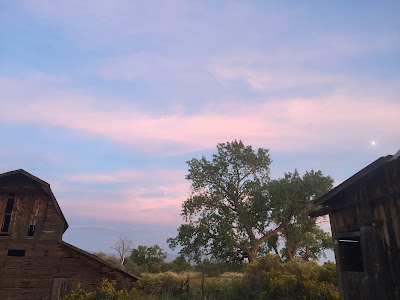 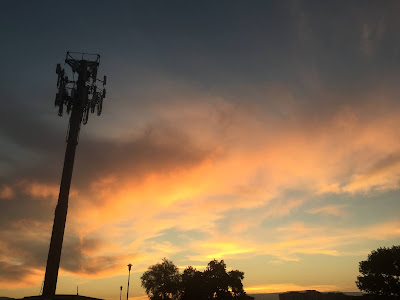 EXIGENCY:
Future Sight Of Healing Options West??? Are You Kidding Me??? I Sure See The Vision. Even Walking This Property Felt Solid In My Bones. Just checked out this site in the sleepy little town of Cedaredge Colorado. Four acres of land, irrigation rights, butted up against Forest Service Land, and book ended by two larger lots that appear established. Both of those lots have a 1990 or maybe 1980's ranch style homes near the back corners of the property lines. In My Wheelhouse 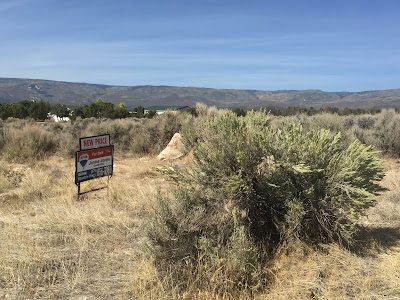 Following through on a goal of getting my A$$ back up in the mountains for the fall colors. 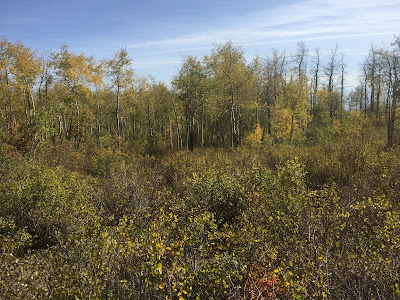 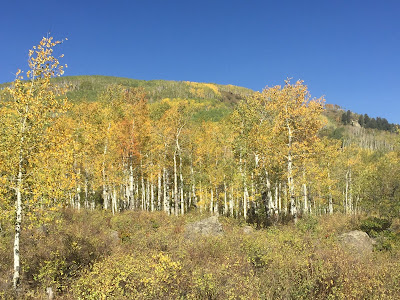 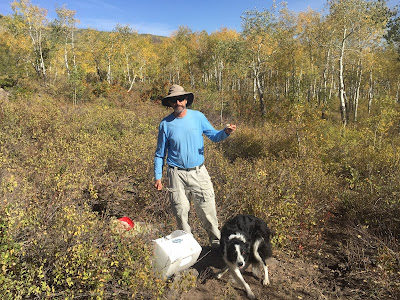 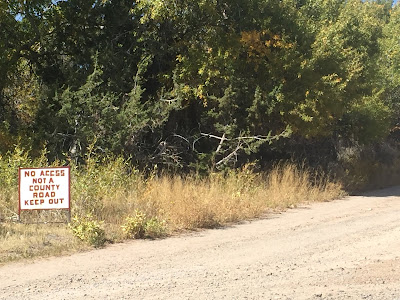 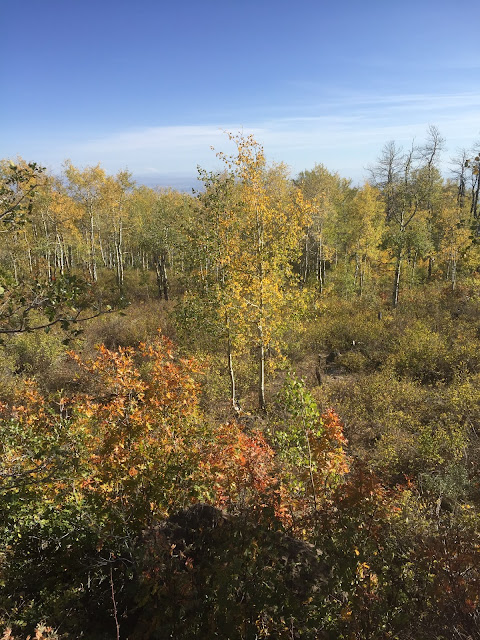 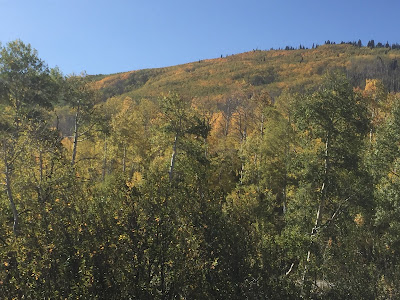 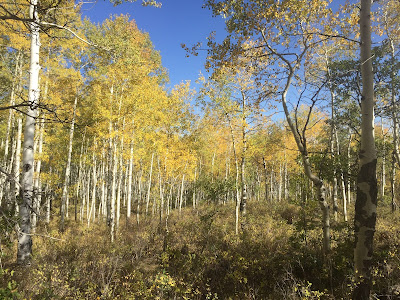 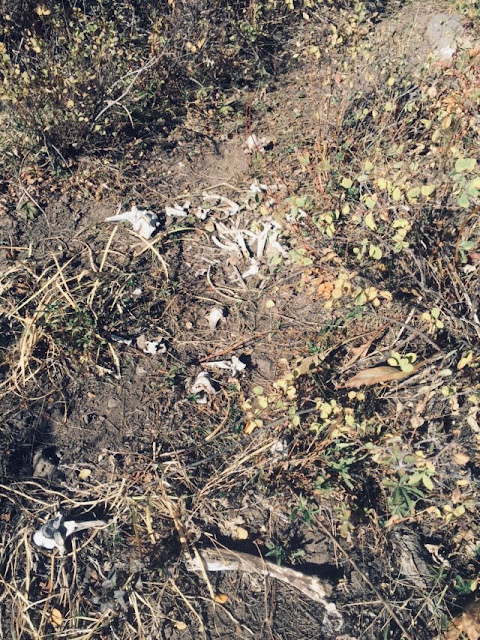 Righteous Adventure, No Bones About It 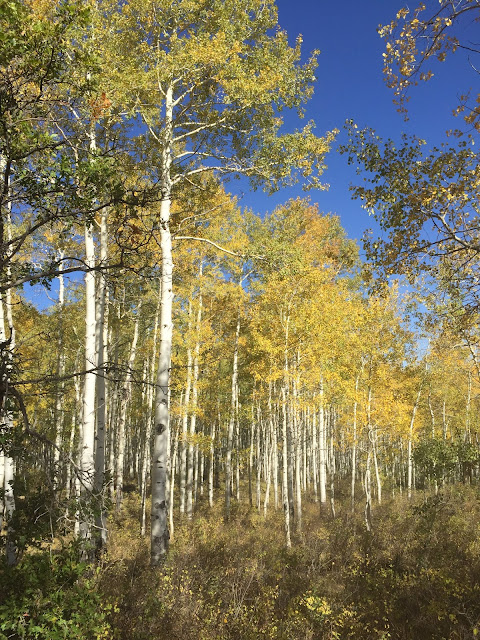 Monday and Tuesday moon rises caused me to go speechless. But that Blue Moon on the 1st of Rock-Tow-Ber, YES!!! My gratitude levels were running high and my mason jars were full to the rim. Just in case you are unaware, I pretty damn excited, a Blue Moon is when two full moons appear in the SAME month. In this case, October 1st and HALLOWEEN NIGHT!!! 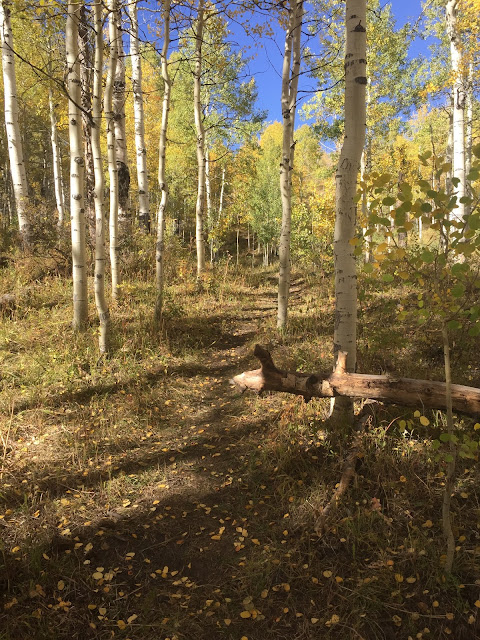 The Winter Constellations are creeping their way into the night sky again. In the Northern Hemisphere, space offers a "soft" meteor show on the 7th. Its referred to as the Draconid Shower and will project from the Big Dipper Constellation. Now be ready on in the early 20's of October as the Orionid Meter Showers begin in the south eastern sky. Obviously manifesting out from the Orion Constellation. And lucky us Coloradans, the crescent moon won't interfere with the predawn streaks of light. Dynamic Light Trails 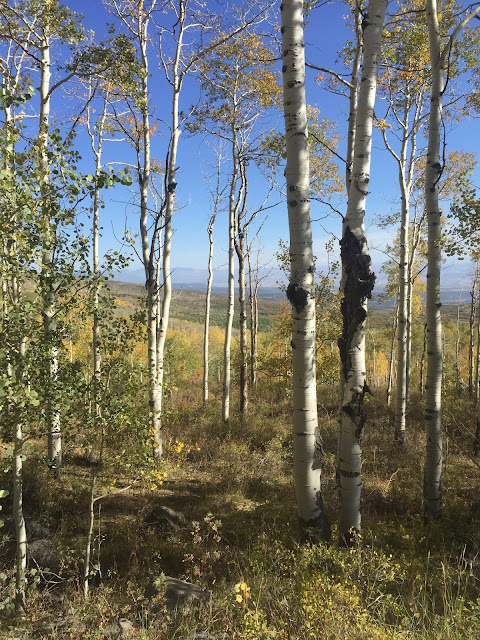 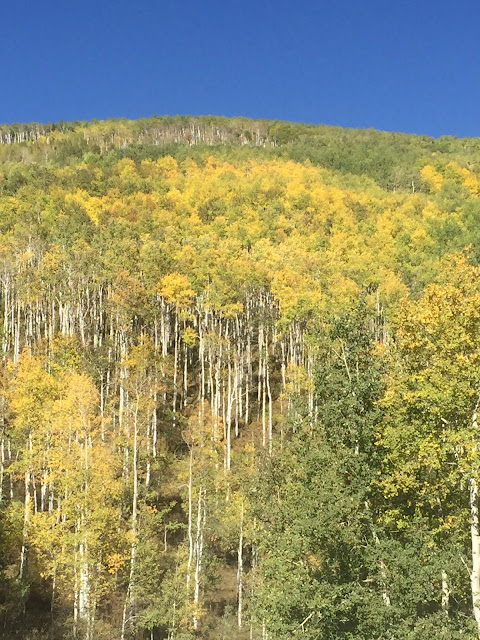 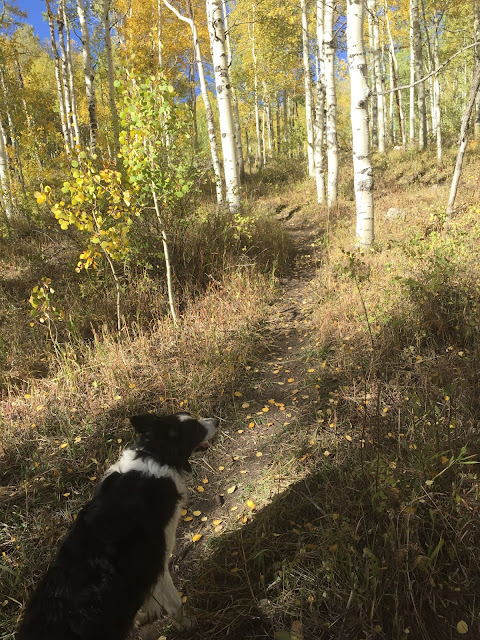 Loki Was Hot On The Scent 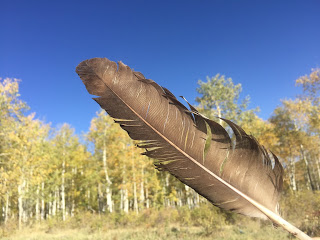 IN CLOSING:
September was a complete Sh*THouse. Lets be honest. For every "good" day, the next three days sucked. The amount of combative people these days is ridiculous. Simple incidents quickly escalated into more than just a beeping car horn. About 5 or 6 months ago, I really had my fingers crossed that the human race would exit their locked down dwellings better people, compassionate, thoughtful, or maybe even sympathetic. Boy was I ever wrong. With a nod to baseball fans, was I ever off base. Was that ever a swing and a miss. Hit The Showers Meat

This video above showcases my photos and uploads for promoting my Radio Shows during the year of 2014. Loads of Boy Dog photos and some amazing scenery photos I shot with an old iPhone3. I didn't recognize that this was my video in the YouTube algorithm feed. The stunning San Juan/ Dallas Divide Fall Colors Photo caught my eye and clicked on it. AND there is The Boy Dog drinking water!!! STOKED!!! Its only 3 minutes long and hope the soundtrack doesn't turn you off. And I sincerely thank you in advance for allowing yourself to screen my film.