Update on the Childs Condition & Thank You 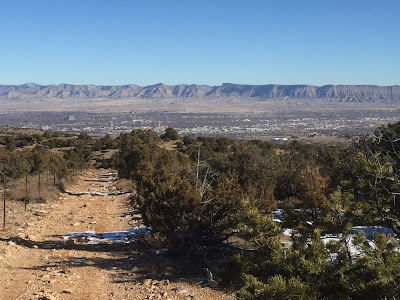 I just wanted to express my gratitude for your concerns over the child's incident from my last post. Its not a good situation as they don't believe their child shall ever walk again. The swelling around the brain finally subsided. But still no feeling in the extremities. Its Still Early Though 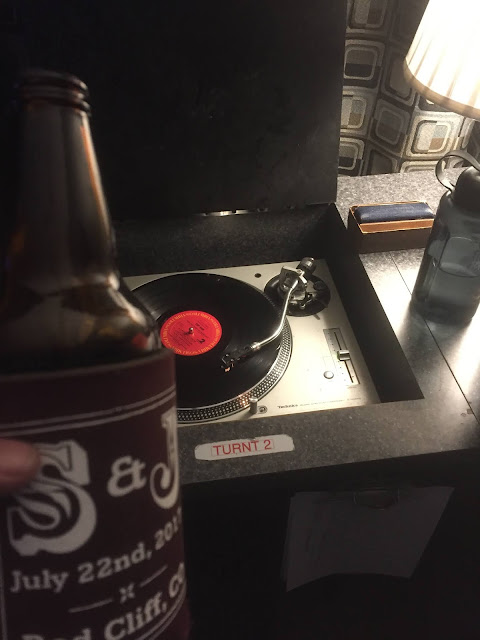 Their child was flown to the University of Utah Spinal Cord Injury Program hospital were they specialize in spinal cord injuries and severe brain trauma cases. Apparently they work wonders with professional extreme athletes that have crushed theirs bodies at such young delicate ages. Fingers crossed that we see some improvement over the next few weeks. I Tried My Best 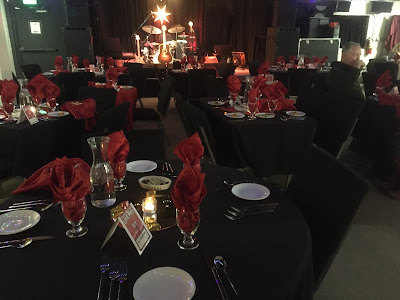 For those that asked, keep reading. Not interested, check out the drop in gas prices. So a group of kids were playing four square in the driveway. Four were playing and two were waiting their turns. The ball got away from them and the one darted out BETWEEN two parked cars. The driver never saw the child and not only hit but ran over the child with the front passenger tire. The drive was NOT intoxicated, NOT speeding, and obviously stopped. A True Accident 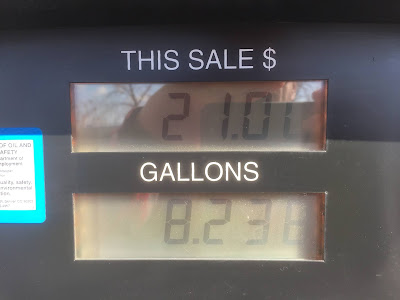 This was a short notice sub opportunity and I took it. I covered the Saturday Night Showcase and aired an upbeat 80's New Wave show. Again, the phone calls were amazing and the text from my friends were well received. I featured the band Primus and their rendition of Willy Wonka's Chocolate Factory Album. I also pulled a number of Soundtrack LP's from the library. Totally Tripendicular


Stay Hydrated,
Cheers
Posted by The Padre at 7:23 AM