This month of April is ripping on by. And of course the old folks continue to remind me that time only speeds up the older we get. 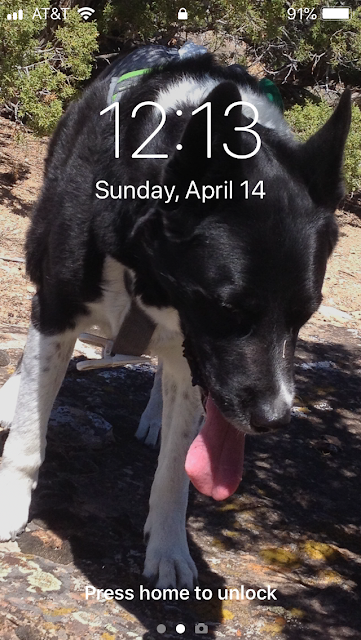 So I am very thankful for my healthy teeth and active knees. Extremely Grateful for the ability to hop on a bike and ride in any direction. Pure Freedom 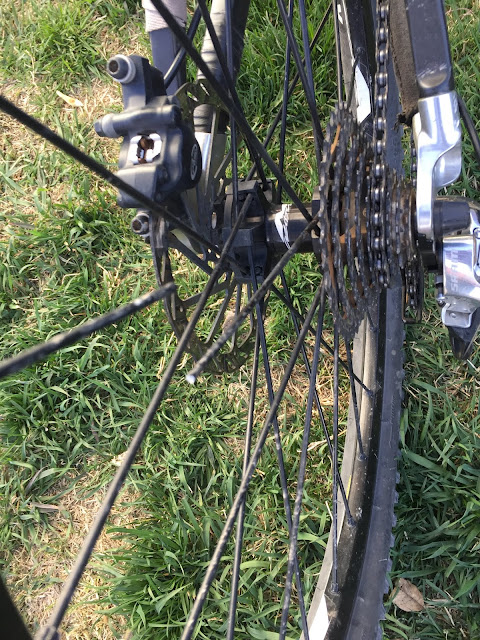 Do yourself a huge favor and NEVER snap an old spoke. If fact, just about everything about a 26inch is a royal pain in the A$$.

The first bike shop that I walked into, they sort of blew me off, informed me that I had to visit the Bike Shop on North Ave because they are the Mavic dealer in town. So I rode the commuter over there and they advised me to buy a new DT Swiss wheel set. Sure, I have a slush fund for that.

Talk about a royal rim job. Turns out that this particular wheel was built in 2003, come on Ebay!!! Wish me luck 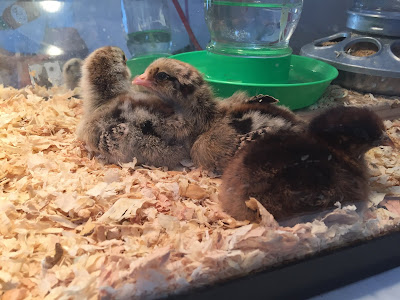 How about these little cuties. Happy Little Fluff Balls!! Three new chickens!! Happy And Healthy. They are Amber The Humans new babies and they sure put a smile on my face. 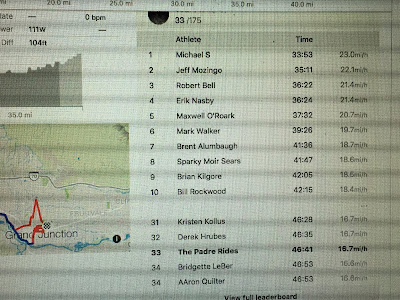 Broke the Top 50 on Strava and the Top 5 are only like 10 minutes faster. I know realistically that I will be able to drop 4 minutes off my time for a Top 10. I was unaware of this segment and this was just 46 minutes of my 4 hour + ride that day.

Soon, I will be on the Midnight Racer, 13 min shouldn't be all that hard. A standard westerlies prevailing tailwind would be beneficial and welcomed. I am currently on the GT 1996 MTB with "slicks" these days and its considered a tank for Strava PR's. 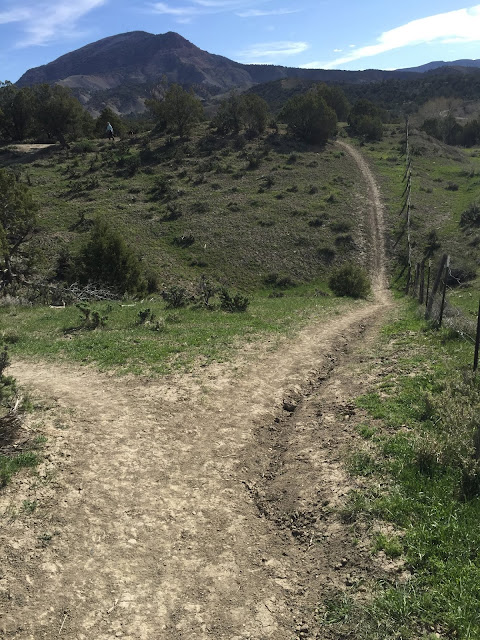 Been up in the foothills and everything is so green and alive. Love That, I Feed Off That, Bring On The Blooming Wildflowers!!! 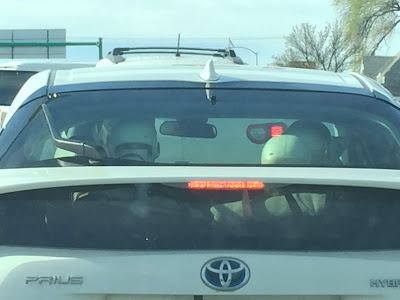 And this was just crazy. I couldn't get away from them!! There were 5 crash dummies just cruising along in a hybrid. I was petrified that I was about to witness an accident at any moment.

I immediately flashed back to the movie The Jerk,"He Hates These Cans. There Are More Cans Here. Cans!!" That is just one of the many brilliant scenes from that flick. Hope this resinates with you and you are able to appreciate the humor. 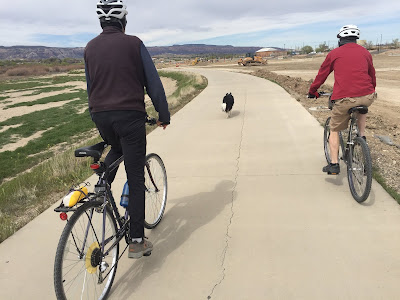 Enjoyed a simple outing with friends last weekend. Took a lot of convincing to get these boys to ride with me. I continued to reassure them that I wouldn't push the pace, I would ride off and leave them, AND that they would enjoy the River Trail. THAT, We Did

BB brought up the topic of your worst top 5 bands and without even having to think about it, I spouted out Guns & Roses. That was about the only one that came to mind for me. The Dude & BB both fulfilled their list rather quickly.

Then, Covers Better Than OG, and I abruptly claimed any tune covering BoB Dylan.Right? BB claims he has a version of Little Wing by The Man In Black Johnny Cash that "smokes" the original. The Dude piped in with Gagsters Paradise cover that I just played on my show. We all laughed at that one. I mentioned Keller Williams covering Frank Zappa's Dinah Moe Humm. We all filled that list while we rode the River Front Trail and reminisced about concerts we attended. Boys Being Boys 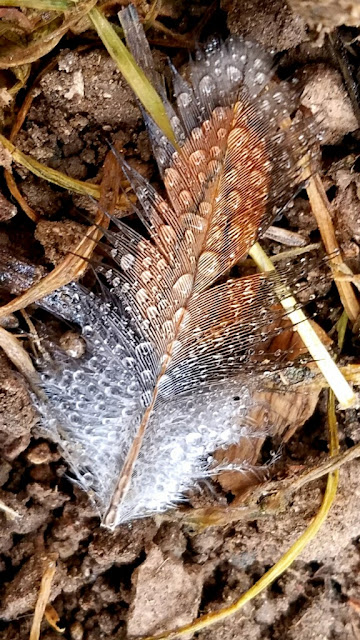 In the words of Marvin Gaye " Whats Going On"
Posted by The Padre at 6:36 AM