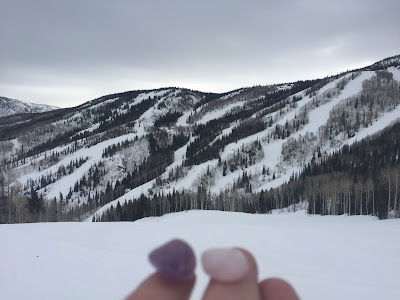 A fresh blanket of pristine fluffy snow covered the town of Steamboat for our arrival. For me, felt like  Christmas morning. Steamboat Springs is absolutely beautiful and lived up to its reputation. 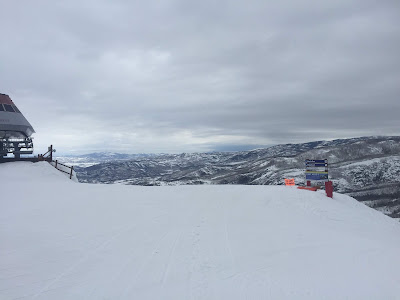 We at MAD Racing were honored for the third year for timing the Cody ( 11th Year ) Challenge. Personally, I enjoyed the entire weekend and all ways have. The competitors are cool, low stress, and the whole event turns into one big party afterwards. 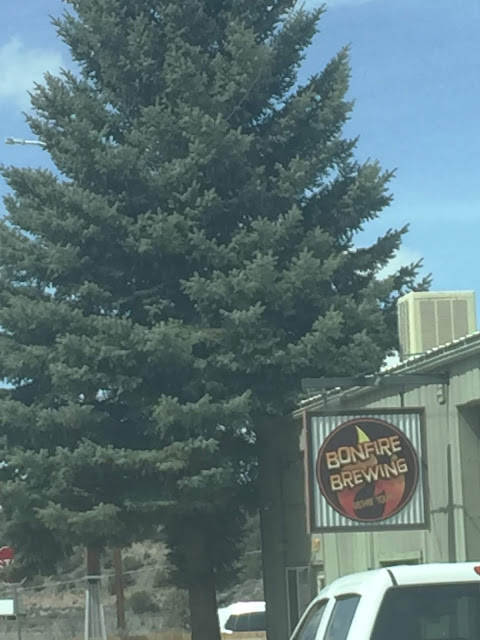 RADIO SHOW:
On Air Tonight!! Way Stoked About It!! 2 1/2 hours of 1920's swing, 1930's big band, and all of the songs are well recognizable cover tunes. While hosting the Magic Carpet Ride, will tease the sports world. Feel free to stream HERE and will have the webcam on as well. Again, Pretty Stoked About It

Will edit this section tomorrow and add the link to stream up to two weeks after - here - in case you have family obligations or something better on TV was happening tonight.

or here ( https://www.radiofreeamerica.com/show/magic-carpet-ride-1-kafm-community-radio )
This Show Kicked A$$!! Started out with Alicia Keys from her Grammy performance were she played two pianos at once and talked about songs that she WISHED she had written. From there, unreal. The amount of phones calls blew my mind. I was rather dubious about playing a show like this but it was beyond well received. Phuc Yes

You will experience cover tunes of The Red Hot Chilli Peppers, Bee Gees, MJ, Men At Work, And All Kinds of Wacky Jams. I am rather pleased about the flow of this show and would be interested in your feed back. 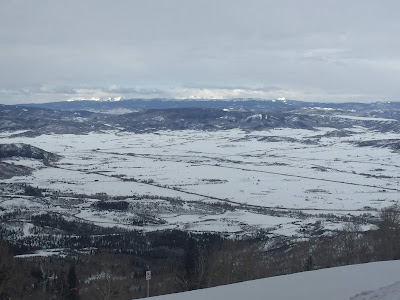 ORTHO:
Randomly worked on a gal in steamboat that was having a shoulder issue from her hotel pillow/bed. She was surprised with my style of work and even mentioned that she thought I was out of my mind working with her vertically. Cracked Me Up

She finished strong and sought me out to thank me. We ended up talking for hours. We effortlessly found common topics and I really appreciated how genuine she carried herself. The free beer from the title sponsor help keep the conversation fluid.

Looking back, I was under the impression that I was jaded and all bound up, but all those thoughts washed away while we chatted along. Plus, she lives in Tennessee, that helped to lift any pressure. 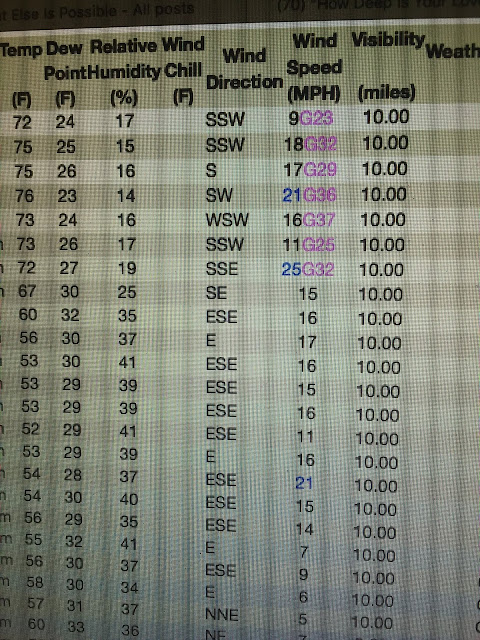 CYCLING:
Just so happen that I picked a tough day for a bike ride. Then, Biking Through Life brought me a little perspective. They just rode under these conditions for almost 60 miles of gravel road racing. That crew might have consumed a few brews while hammering down on those cranks. 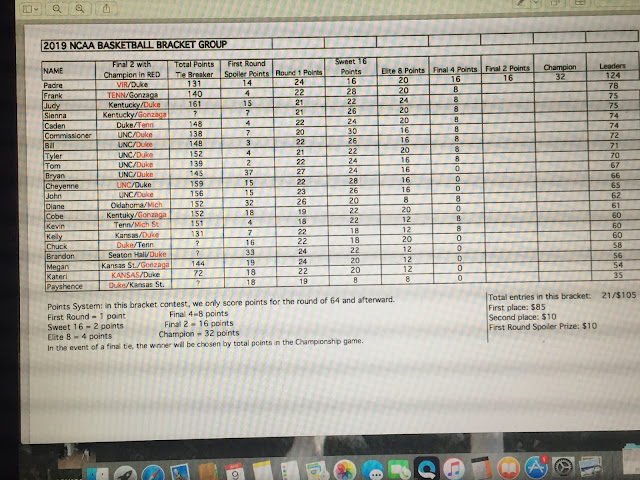 NCAA Baby!!
Can You Say Domination?? I picked Virginia for two reasons. #1 They were bounced out in the first round last year so they must be playing with a chip on their shoulder. #2 I had a pretty good idea that everyone was on the Duke bandwagon.

The highlight for me was banking on Texas Tech losing to Duke in the Final Four. I rode the coat tails of the Player of the Year for T.T. and that was the winning move in our league. Virginia claiming Victory was just a little icing on the bragging rights. YES

Hope YOUR April Has Produced A Win Or Two,
Cheers