Number Two
I Am No Longer A Saints Fan 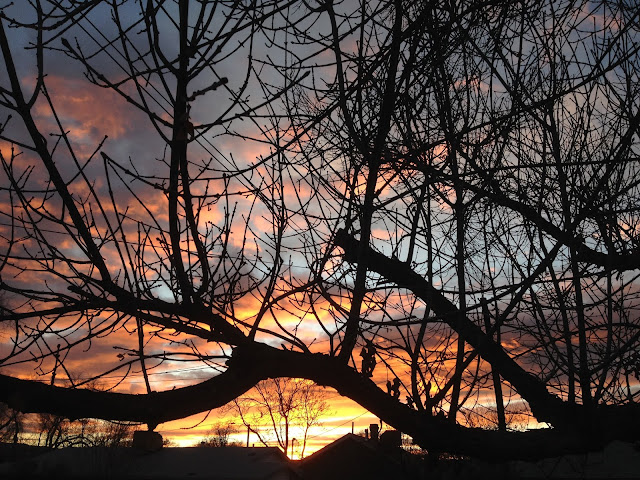 Do any of you remember the old paperback publications of Guinness Book of World Records??We had a small library north of Lake Tahoe. Talk about bazaar memory, can you recall the sterile smell of childhood libraries??

As a kid, flipping on through, mesmerized by all of those strange photos, I came across the Tom Dempsey 63 yard field goal vs Detroit Lions photograph captured in black & white. I began my New Orleans Fascination. 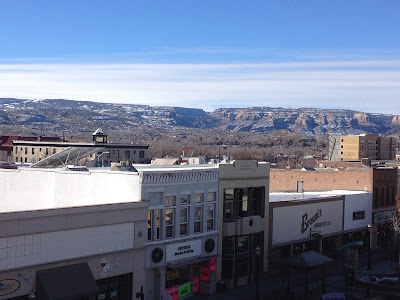 From that day on, Thank You Chuck Muncie, I was a faithful New Orlean Saints fan. I was an Aints fan through think and thin. I could easily talk SH*T about anyones team because my Saints were worse.

As for the game versus the Rams?!!? The Saints had the ball, in field goal range with 1:59 left in the game. Everyone knows that the number goal is clock management!! You run the ball, stay in bounds, and MAKE the defense burn their two remaining time outs. Kick the FG and move on.

1st down, The Saints threw the ball!!! I don't give a RATZ A$$ if that play resulted in a TD. If that play ended up a Touchdown, Rams STILL get the ball back with 1:50 on the clock AND TWO FLIPPING TIME OUTS!! The Saints lost the game on that one play by throwing and stopping the clock. And Am No Longer A Saints Fan 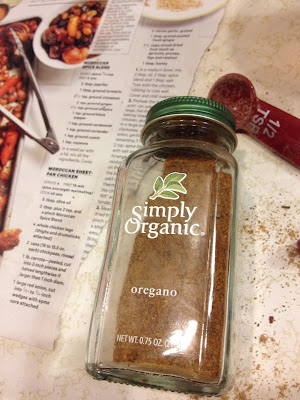 I came across this Moroccan spice blend and figured why not. Mixed up all the described ingredients in this recycled jar of oregano. Rubbed them on some farm fresh chicken thighs/legs and laid them to rest on fingerling potatoes, red onions, and garbanzo beans. Severed with an apple chutney, easy to make.


Earlier, the sunrise was glowing upon me, I worked over some dough and boiled up some bagels. They turned out Sooooo damn good. They had an almost chewy type of texture but way flavorful. 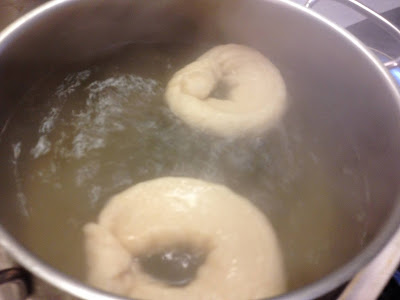 The New York Style recipe only called for a three minute boil and finish them off in the oven. Nothing was note about elevation so I was worried that our Colorado water wouldn't boil hot enough for a prescribed three minutes. Overall, Super easy really Here ( https://www.radiofreeamerica.com/show/morning-muse-kafm-community-radio ) is the link to my latest radio show. This was another 6am classic B-Side rock ( Elton John - Sixty Years On , The Zombies - Time of the Season, Kurt Vile - Loading Zones, Spirit - Mr Skin, & Savoy Brown - Street Corner Talking ) show with The Simpsons sound bites added into the mix. Its a pretty damn good show and this link is good for two weeks. Turn It Up 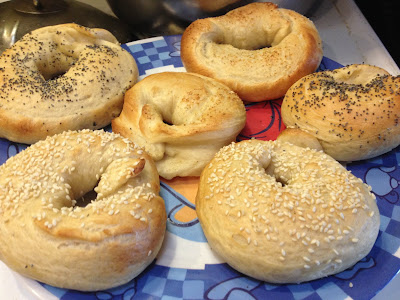 My favorite piece of feedback during the show was from an older guy that was impressed that he could remember these songs. He went on to explain that he was in San Fransisco 1966-1969.

Another caller told me that my voice doesn't match the style of music. " You sound too young to be playing this.", was what they said. So I Got That Going For Me


Feeling so strong on the bike again. What does that mean?????? It means powering through a round-a-bout in order to match the flow of texting drivers, hammering up the bicycle/pedestrian bridge to OM, or putting a bead on a fellow rider ahead and tracking them down. Plus, I simply enjoy riding my bike. Hope you are doing something that puts a smile on your face.

P.S. If you are reading this, you're a Phuc-N rock star.
Per The Title
Yes, I am licking my wounds after the Saints game but I am A OK with dropping the "my favorite" team accusation. Maybe accusation is the wrong word. What I mean is that I only watched three games this year. Thats Right. Three regular season games

For more than 13 years, every Sunday, rain ( not rain because of the mud ), snow, or shine, I was north of the airport in the desert watching the sun appear above while running the dogs. Sadie-Girl was about 6 when Shadow Boy found me. So every Sunday, to disperse restless energy, we would run in the slot crayons. The Boy Dog & I added rigorous miles after Sadie-Girl passed.

When I knew about The Boy Dogs tumor, I passed on filling out a March Madness Bracket in 2018, didn't compete in Last Man Standing, and had generally lost interest in most sports. Well, not sports but spending time in front of the idiot box.

So its rather easy for me to say," Piss On You Saints, I'm Done."
Not Bitter, Just Not Subscribing Anymore
Posted by The Padre at 7:13 AM