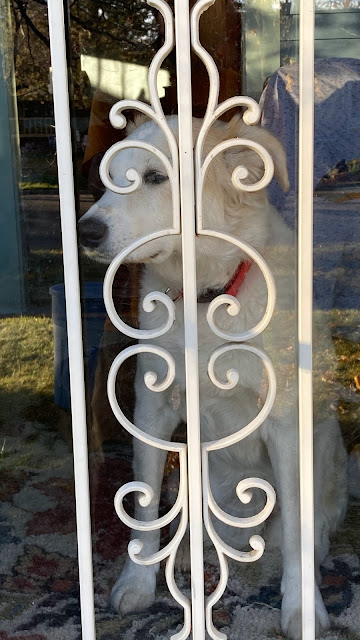 WORKING:
This gorgeously lingering Autumn Season has produce golden papers falling from the abundance of trees here in this picturesque Grand Valley. Still rocking out the diversity of house/dog sitting gigs as well. Adjusting to the new office space and photos coming soon. Click 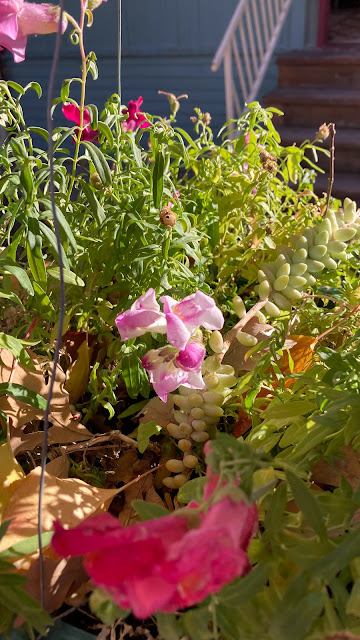 I am responsible for a number of houses these days. I rake leaves , winterize irrigation lines , and am randomly approached by a neighbor or two while I perform my various task at hand. Such as, an older couple stopped by to introduce themselves and explain how they have observed me over the course of the past few months. They asked if I would be willing to check out a corner gutter of theirs. I obliged and climbed my trusty ladder. Easy clean out, no breaks, no damage reports, and of course I didn't charge them a dime. Karma Coupons 101 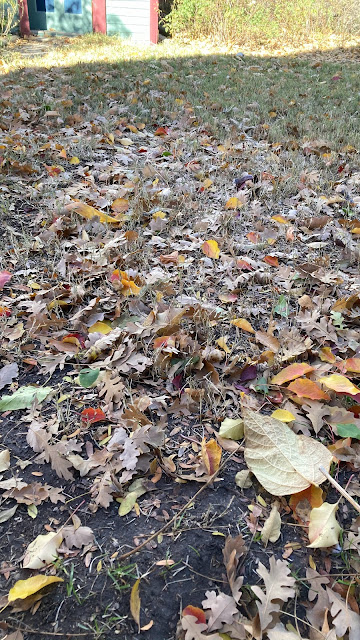 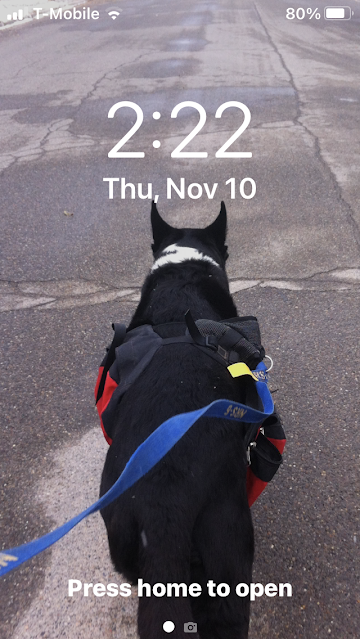 I could have thrown on my big boy pants and waited it out. But by 3am, I was a sack of baked potatoes. My pillow never cradled my sleepy cheeks so well as I drifted off into never never land of dreams and puppy breath. 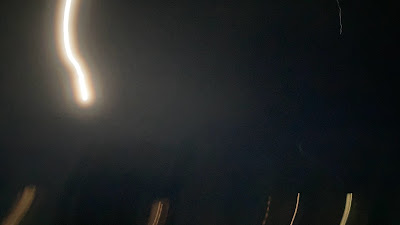 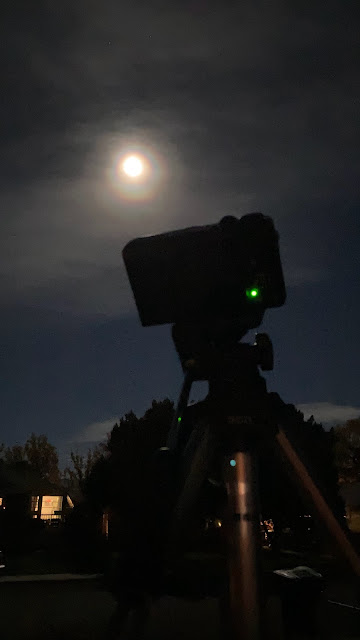 The green light there is a usual lens flare that my camera picks up. The first photo below showcases an airplane. The second photo below captured the moon and Jupiter. But that halo around the moon was the precursor that moisture was in the air on this particular evening. GREAT 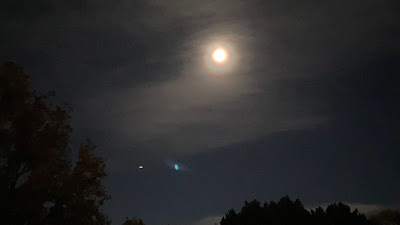 But my mason jar of spring water survived the frigid temperatures and my rocks were all energized once again. I even remembered to lay my favorite rose quartz on top of the sealed jar. Feeling Good 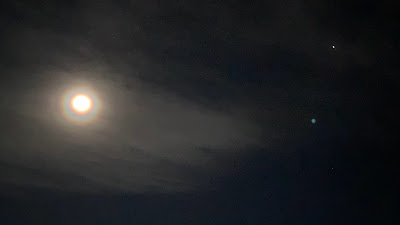 Cycling, or rather not cycling much. I mustard up 24 miles / 38 kms this past week. All of those numbers were commuter bike related. It was a circular pattern consisting of Gym, Office, And Yard Jobs. 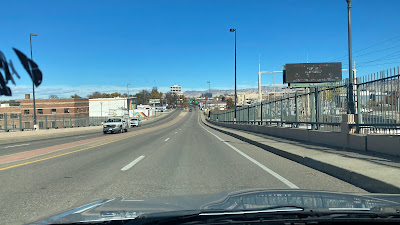 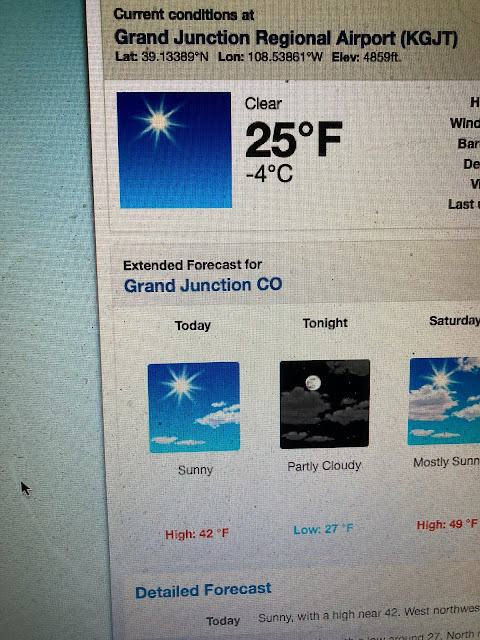 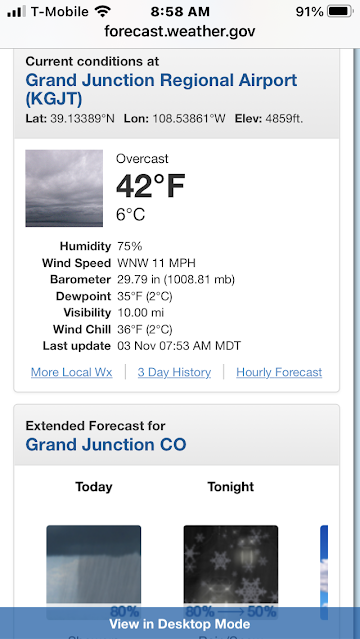 And because 42 is always the number, I did mange a 2 plus hour spin yesterday. This was NOT a high intensity ride by any means. I focused my attention skyward to the migrating birds in flight, the incredibly low water levels, and those mysterious unseen critters rustling around in the underbrush. Oh Baby 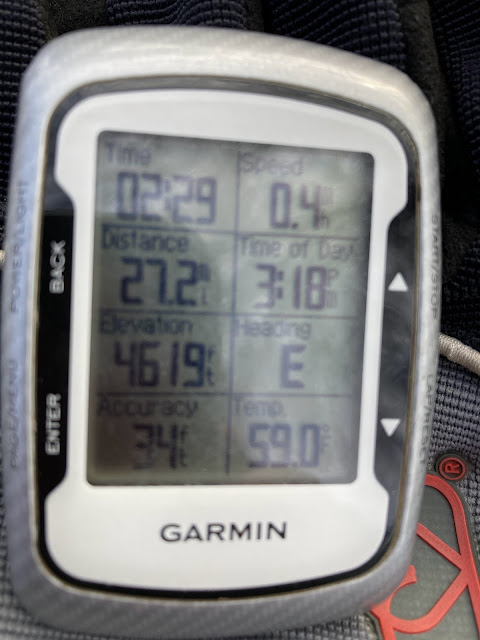 You Know, Simply Enjoying The Moment! My hydration has been worthy, morning calisthenics to reinsure a pain free day, and evening stretches are paying off. I felt limber on the bike with full range of motion in the legs. So That's Cool 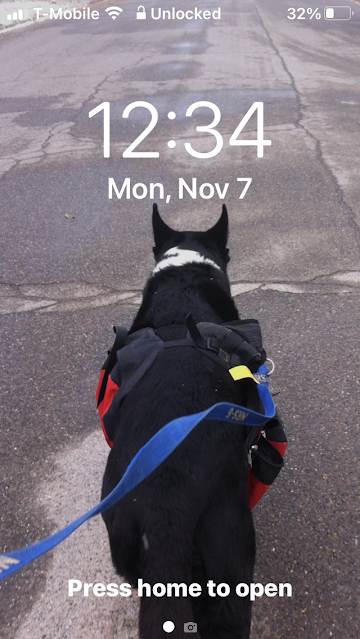 Two deaths hit home this week. One that rocked the casbah was the passing of Keith Levene. I believe that I even muttered the words 'Oh No' upon reading the headlines. Maybe I didn't say that. However, would be a monumental tombstone that reads 11/11/22. 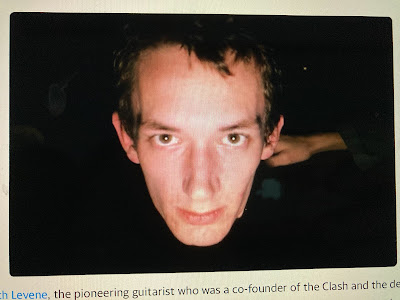 The other punch in the gut was the long time coming passing of Sledge O Metic himself, Gallagher!! I was fortunate enough to catch two of his shows in Sunny San Diego back in the 90's and then during the Summer of 2017 here in GJ at the Mesa Theater. I was aware that his health was failing but the news still sucks. I snapped a screen shot and forwarded it onto The Blue Z as he was next to me on the evening of July 7, 2017. Memories 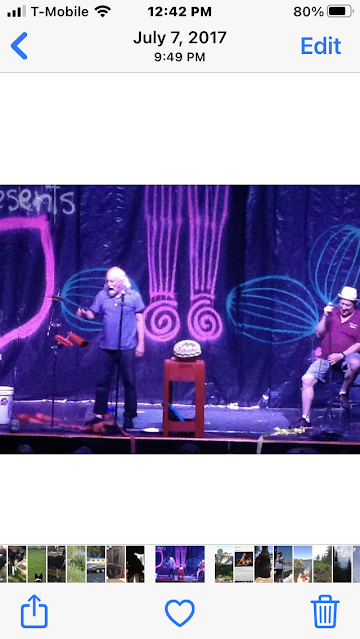 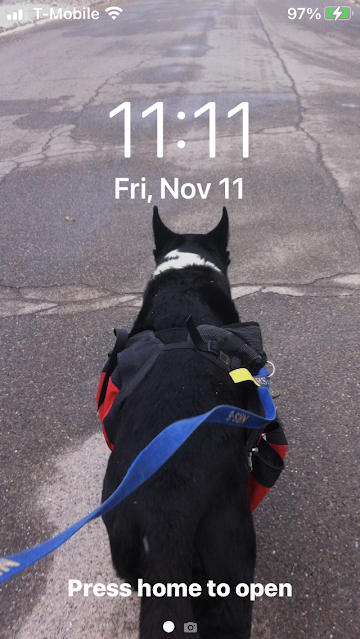 I took advantage of the cold air accompanied by a dusting of snow and began riffling through my poster collection. My intention was to unearth old muscle charts, acupuncture meridian posters, and my throw back foot reflexology charts to hang in the new office. 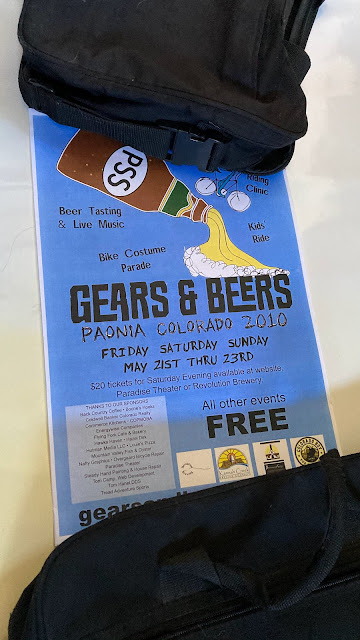 These two gems were rolled up nicely in my poster tube. Above was our first Gears & Beers poster from 2010. We featured local home brewers, CSA farmers, an ex pro MTB'r skills clinic for free, and local bands throughout the weekend of May 21st 2010. We provided munchies, prepared a fabulous parade of bikes in costumes of course, and the vendors were stoked with the communal support. Everyone made out like bandits that weekend. YES 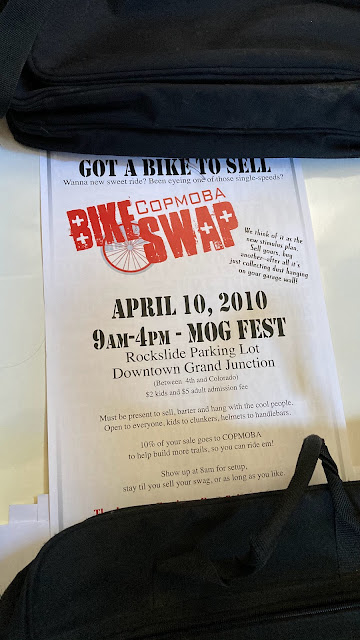 Sent this photo to the creator Jenn T from the old MOG Fest. MOG stands for Manufacturers Outdoor Gear. This was about the forth or fifth one and the first MOG Sale that was held in the Rockslide Parking Lot. Again, excellent meals, live music, and sweet deals to be discovered around every tent. Righteous 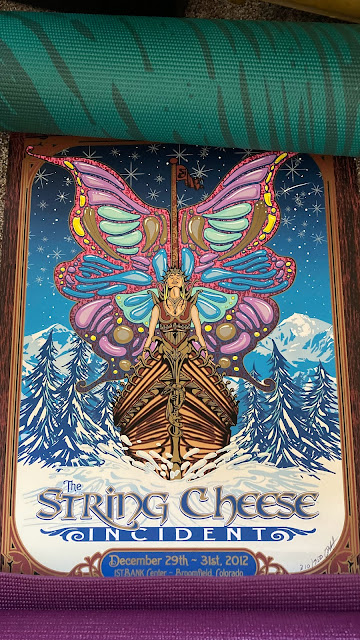 Really enjoyed myself the other night as a buddy hosted a Scorpio Birthday Party. I happily hung outside manning the fire pit while socializing with the verity of waves of groups that shuffled their way through the night. Snap Crackle Pop 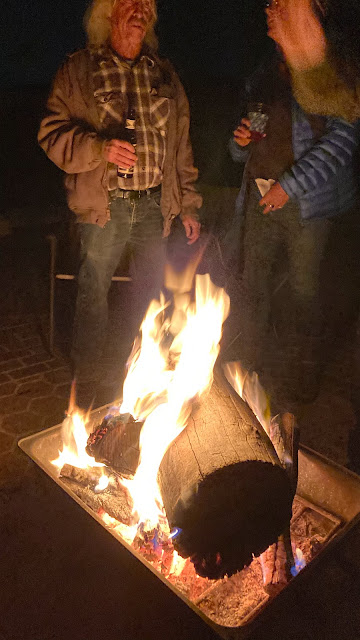 I wasn't all that keen to attended as COVID is beginning its ugly Winter Season surge. But thankfully The Dude talked me into picking him up and heading over to partake in the festivities. The evening worked out well as a number of folks that I haven't seen since before Covid arbitrarily made an appearance. Way Cool 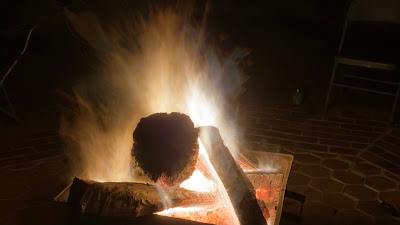 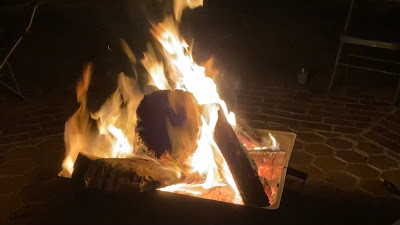 When The Time Is Right, Ring Someone You Truly Care About