I wonder how you're feeling? There's ringing in my ears and no one to relate to except the sea. Who can you believe in? I'm kneeling on the floor. There has to be a force. Who do I phone? The stars are out and shining but all I really want to know 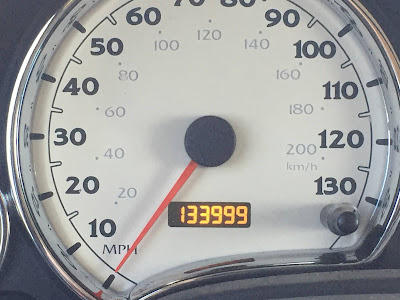 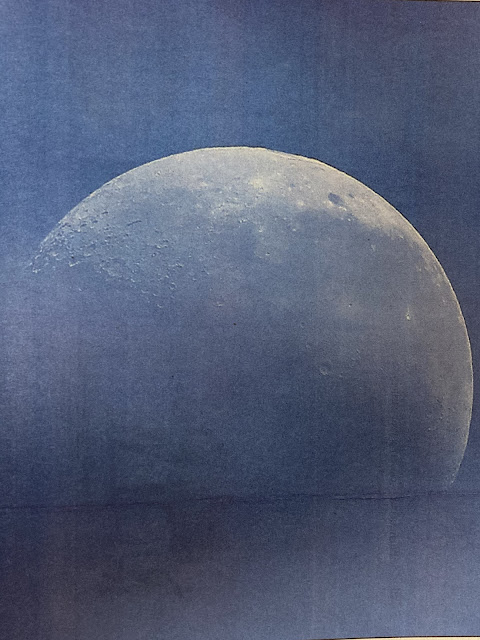 They were suffering from a hip an knee issue and that was the last place that I started. We started with their head/neck and then went on to move around a few ribs. The session rounded off with a simple ankle piece, full range of motion knee release, and then a number of reflexology points in their feet and hands. Total Score
STIR CRAZY:
Its suddenly dawned on me that I havent seriously traveled since February 2020 and its taking its toll on my mental status. I know that I am not alone as I type this but damn it my skin is tight. I am cagey as Phuc and aching to escape. Not Run From. Simple travel on and become visually stimulated again. Foreshadowing , its a literary term. 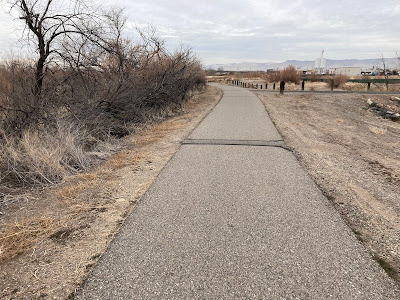 Maybe a need a night filled with Reservoir Dogs with a double bill of Snatch. Maybe I need a night of Fight Club followed by Fatal Attraction. Maybe I need Pink Floyd rumbling the floor boards with The Wizard Of Oz on Mute. Maybe I need a night morphing into a cuddle puddle where nobody needs to speak. Phuc You Alex. Maybe I need Since I've Been Loving You at a high level of volume output. Thank You Led Zeppelin. I do know I need water and hydration is a good thing. 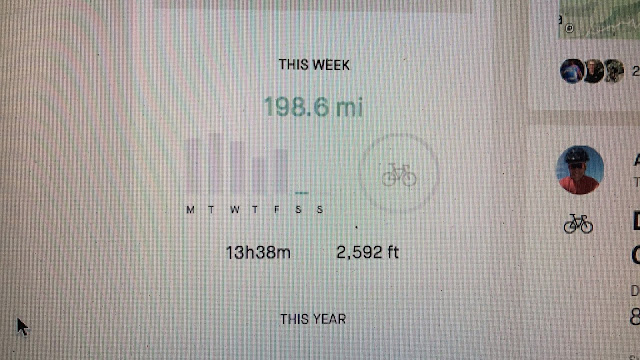 The S Stands For Snow Day. But 198mi / 318km over a Monday through Friday work weeks kicks A$$. The past three weeks I have consistently topped 200 miles per week but Mother Nature might not allow that this week. No Biggie, Dig Watching Flakes
CYCLING:
I was deep in rhythm with my quads on fire . I glanced up every so often but more focused on the pain cave that freed my mind from the bed being to big without you. Another quick glance up and the largest buck with a full rack stood motionless to my left. His head was down while he ate scraps of grass and quickly he was as freaked as I. All I could muster from my dearest dry lips was ' PLEASE DON'T RUN ONTO THE FREEWAY'  as my weakened mind could live with the reoccurring imagine of an 18 wheeler blowing you apart. 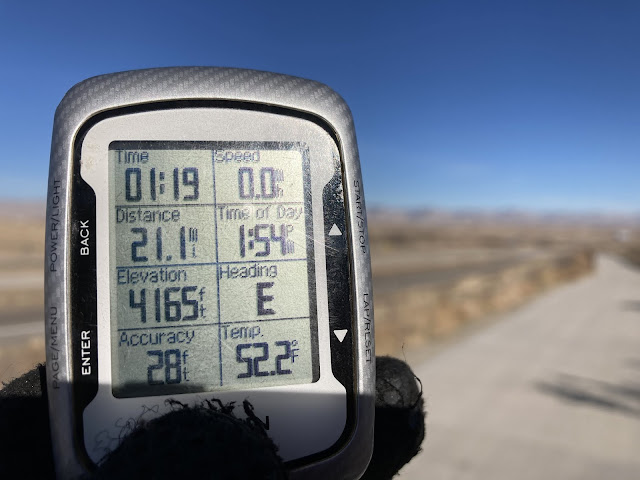 The photo above is from my personal record. I am confident that I am adding speed, strength, and raw power but hadn't put myself out there for a proper test. This was the day that I rode out to Loma in under 1 hour and 25 minutes. But here is the kicker, wasn't full gas at all. Under perfect conditions, minus human track, not stopping for cars, and focusing on my position, output, and gear selections, I could possible ride to Loma in under an hour. Could I Possibly Hold 22mph For The 21 Miles???? 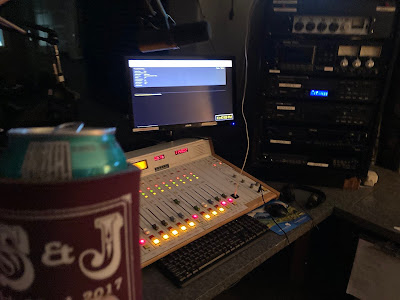 LIVE MUSIC:
As we are closing in on the New Year, I just can't wrap my head around the fact that there will be NO live music this New Years. No Friends, No Story Telling, No Schinanages. Some of you might be fine with spending New Years alone in your own house hold but not me. I am social and I love my friends. I wanna dance with somebody. I need the pregame festivities. I want the after show antics. I wanna have fun. 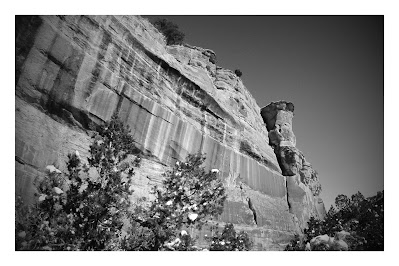 PROJECT:
I scored a righteous house sitting gig for next week where all I have to do is check the mail and water the plants. Like LOADS of plants. They have a solarium packed full of starter plants, common house plants, and other various beauties. 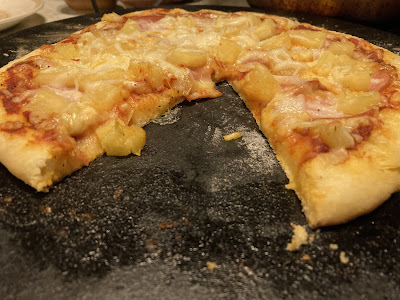 And here is an attempt at a gluten free and vegan based pie. So funny as I proudly sent this photos to some friends and it was about 60-40 in favor of disappointment of adding pineapple. Thankfully they knew nothing of how I acquired the fresh pineapple. I score two of them during my church food pick up donations from Sprouts. The bottoms were sort of rotten but the mid and tops smelled so good. And by the looks of those toppings, nobody knew my spoiled little secret. Oh Baby 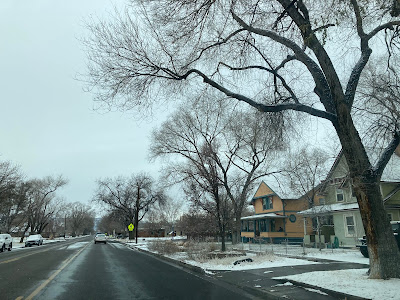 I landed the gig while I was rebuilding a ramp for an older gent that uses a walker now. Their neighbor invited me to house sit their place until the end of the year. SCORE. The original ramp was installed by their son and what a Sh*T Show. Not only was the ramp unstable but way to steep for the old walker to go up and down safely. 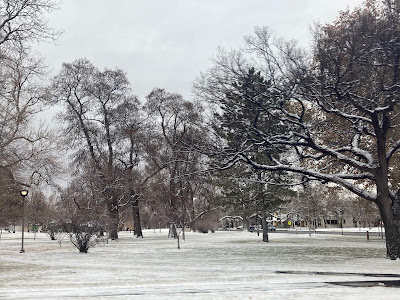 When I explained my idea and proposed they head to Home Depot with me. They were beyond invested and happily forked over the cash. We purchased 6 concrete footers, 6 2x8's, 10 2x4's, 2 4x4's, all the bolts and washers, and 3 tubes of heavy duty liquid nails. And away I went, happy as can be, I have something to do. Was a simple two day project and came out tits. 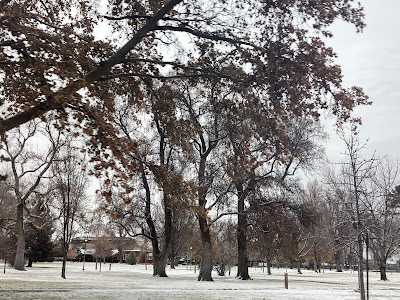 The final touch to their ramp, I lined the top inside of the cut 2x6's / bottom of the 2x4's were they attach to the 2x6's with AAA solar powered rope lights. The entire under side of the ramp glows!! And they are elderly so they won't be using the ramp at night. Its totally for me and for setting the ambiance. HA 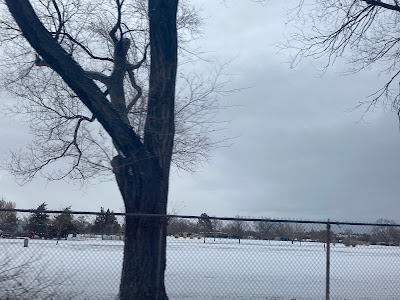 Also, we received a very light dusting of snow but nothing to shovel. i.e. No $$$ in my warm little pocket. And the snow offered me a rest day from the bike. So Thats Cool 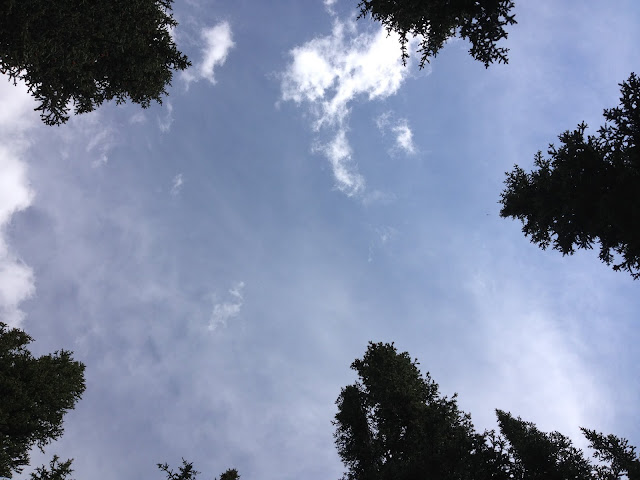 I have recently noticed or have become aware of the phase " 2020 Go Away " or " This Year Sucked " or "Will This Year Ever End" or similarly lower vibrational quality of words. So I have been making it my mission to add a little spice to others days. The little things to make a difference. Simply trying to make the world a better place without coming off as cynical or arrogant. And you know what?? Its rather difficult to sound sincere or deliver a positive message these days. I am striving to be genuine and I only hope that its well received in that matter or form. Hope
GOALS:

And I Leave You ( HERE ) With My Latest Video. Its Two Minutes Long And Feature Time Lapse Shots While Working In Marble Colorado

P.S. Here is a photo of from today when I opened this post to add the snow photos and update. Why does this new blogging site mess with my mind so frequently?? Why does the text change colors on me?? Then, after adding white to the text, all the words are in a white block text mode. What The Flock Of Seagulls I Tell Ya 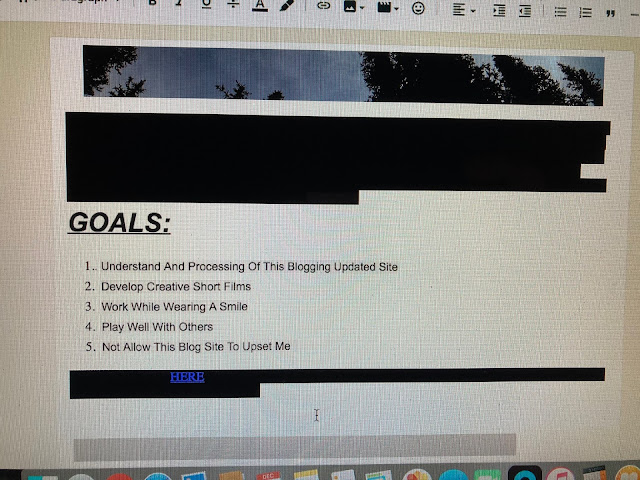