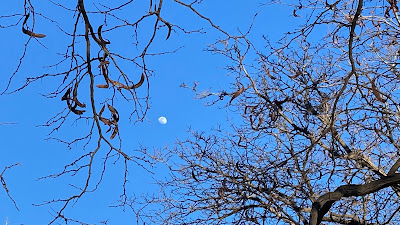 WoW! WoW Is What Comes To Mind. Like wow. My roommate boogied east and I took a leap of faith with our yahoo community wishing pool. I posted a very elementary room for rent posting without doxxing myself. I finished off the post with these four questions and to please add 1234 as the subject/title line. 1) male or female 2) employed 3) what type of automobile 4) your vision 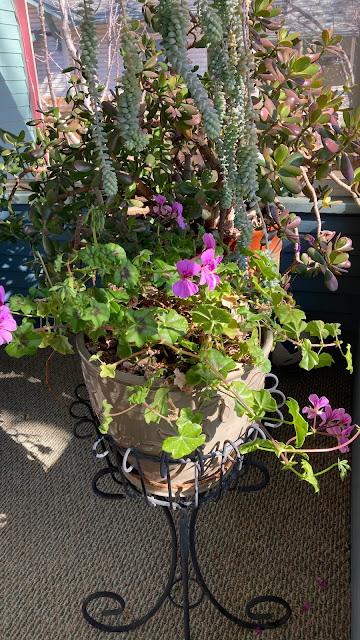 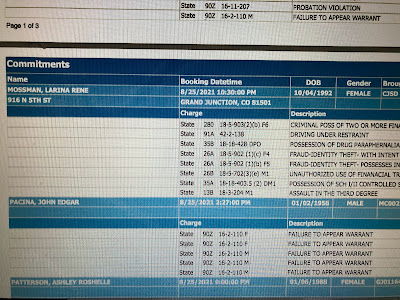 One guy sounded rather attractive on paper so I fired off some photos of the kitchen, communal living space, and his potential room. We agreed on a date and time and of course he floundered around like most people I interact with these days. He finally arrives and within about three minutes I had these flashing images of driving my calcaneus bone clean through his mouth and out the back of his skull. He was this homunculus Jack A$$ that talked in circles and carried the educational background of a middle schooler at best. Dick Weed 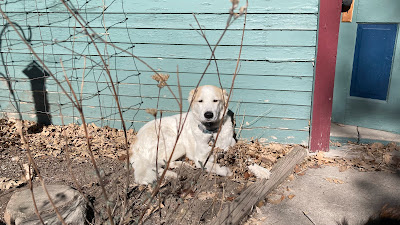 Once he drove away, I burned one of my larger sage sticks I fabricated while traveling around Prescott and walked the house burning away those lower vibrational quality vibes. You Go Now You Troglodyte 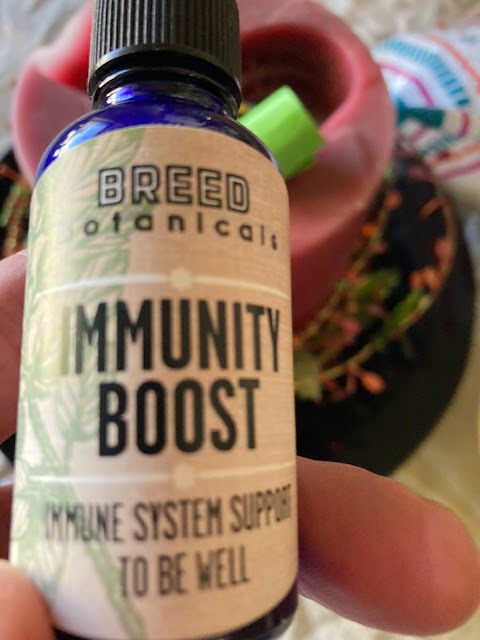 LINK HERE - just hit the play icon next to the date 02/10/22  > about 26 seconds of the previous jazz show > the KAFM Entertainment Calendar with that utterly useless E.D.  >  then an instrumental of John Lennon's Imagine. I highly recommend you stream the show while you continue to read along. 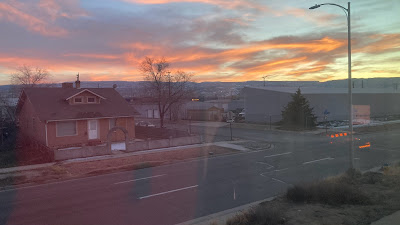 Over the moon with this show!! Totally on my game, perfect setlist of popular cover tunes, and matched the music with mixed over precisely timed soundbites. This broadcasted Radio Rapture featured all recognizable cover tunes and this prime time slot is ideal for maximum listening audiences commenting home. I opened the show at 4pm with a cover of John Lennon's Imagine by Justin Johnson and then a sexy rendition of BoB Marley's Sun Is Shining by The Main Squeeze. 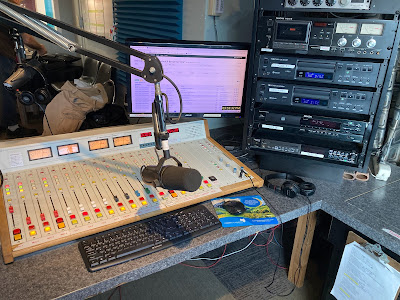 From there, offered up cover tunes of Fly Me To The Moon, Feel Like Making Love, Jolene, Blue Bayou, Sound Of Silence, Stand Back, Fantasy, Boogie Ooogie Oogie, Slippery People, Once In A Lifetime, Killing Me Softly, Stop Dragging My Heart Around, And Somebody That I Used To Know. 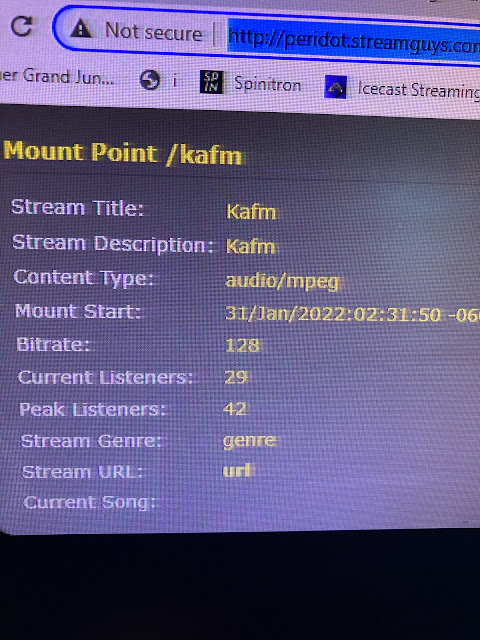 Soundbites I laid over the top consisted of Homer Simpson, Bubba J, And Johnny Fever from WKRP in Cincinnati. The amount of phone calls and texts were rewarding, satisfying, and those responses were effectively rejuvenating. Without tooting my own horn, one of my better shows to date. And the best part of the whole evening, the commercial computer failed so NO Commercials for the last hour plus. Just me showcasing cover tunes and none of those same old dry poorly produced ads. YES - TWO THUMBS UP - YES 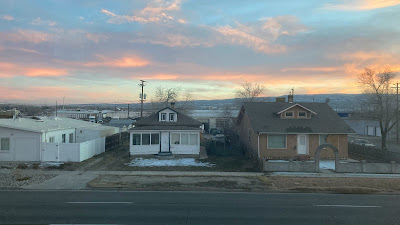 One of my clearest boundaries that I proudly honor is NEVER dating a client or even going out on a date. I am diligently scrupulous as a male massage therapist, radically different rules as a male, never ever would I want the reputation of dating his clients and then have "something" happen and a community member spout off , " He has dated a batch of clientele so that incident probably happened." It is a safety issue, a solid boundary issue, and a higher moral issue. 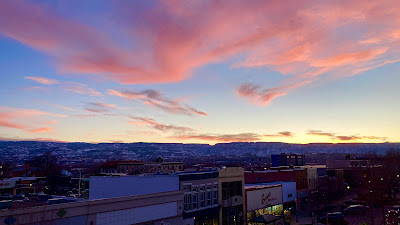 So this married woman that I have worked with for a few years now crossed that line. One, I was way bummed she attempted to behave in this manor and put me in this awkward situation. Two, I carried so much respect for her as we have worked together for years without any sort of unethical projections. Three, SHE IS TOTALLY MARRIED. Four, I have cycled with her husband a few times and he is a great guy. Five, The incident really freaked me out and still bothers me. She will be the first client that I will refuse to see again in over a decade of practicing massage, neuromuscular therapy, and /or Ortho. So sucked and not looking forward to hearing from her anytime soon. She caused me to even question my own judgement for a second but I know deep in my heart that this was all instigated by her. I handled her unwelcoming advance professionally and honestly but the anger that built inside of me frustrates me even as I type this. And now, what do I tell her husband when I see him out and about?? Royal Piss'r 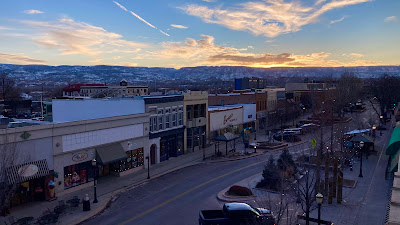 On the other end of the spectrum, a new older client came into the office Saturday before the Super Bowl and we had a fantastic session together. 100% massage and proper pressure was achieved!! They were so stoked and afterwards they pointed out how other massage therapist hurt them, didn't listen to them, or basically had no idea how to meet their model of the world. We reschedule for three weeks from that appointment and I believe they will be filed under regular rockin' good folk. So Dig That 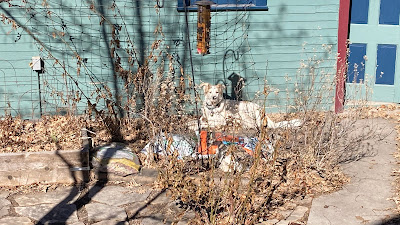 Speaking of Super Bowl Sunday, I can personally say," What A Fantastic Game!!" This was the first Super Bowl in years that I had NO Allegiance or didn't flat out despised one team/player on the field. All I knew was that Monday would be a gem because I wouldn't be waking up with pissy pants on. SCORE 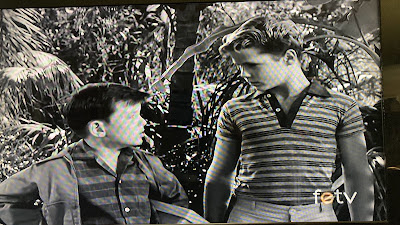 And the fact that there was only a 3 point difference at the half, Cincy came back in the second half, and then the Rams won by 3 points, totally entertaining. Call me crazy daisy but the Halftime Show lived up to my expectations with old cruiser cars to boot. My only negative observation I care to share is why there was nothing projected onto the white staged buildings??? Or maybe I am missing a cultural reference there with all white plain buildings. Still, Halftime Held My Attention 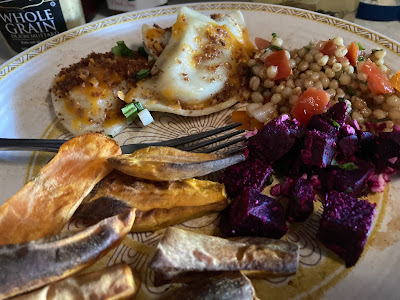 A number of commercials cracked me up and I literally laughed out loud. Yes, there were a few that flew over my head but I was once again completely entertained by the moment. Walter The Cat, Brilliant!! I was way surprised by the amount of electric cars and trucks. Arnold's electric BMW was a classic for sure and I am not all that much of a big fan of his. Seth marring the ghost zombie was outstanding because I truly never saw that coming. I definitely did not recognize Larry David right away but his commercial was hilarious. You know, the whole event treated me well from start to finish. Congrats Smell-A Fans 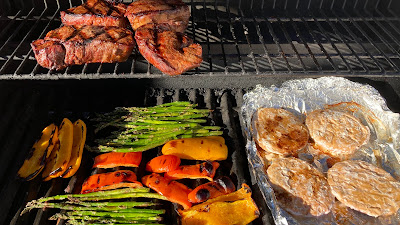 My overall strength is finally coming back around. Meaning, fatigue isn't the issue like it was back in the Fall of 20BLK Jack. I haven't added any heavier weight to my routine but have slowed down my pace of each rep. Somedays I simply pass on the count and focus on the negative of the exercise. Example; bicep curls, curl the dumbbell up, hold the flex for two Mississippi, and then finish the rep as slowly as I possibly can. I have yet to strategically target muscle groups. Example; back / bi on Mondays, chest / try Tuesday, or arms / legs Wednesday. My archaic lifting is by feel of the day or interest or what feels right. 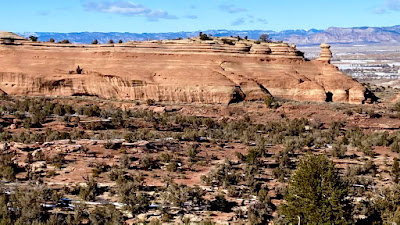 My cardio needs special attention and my stretching program is less than adequate. Will be ramping up the fitness schedule soon while easing into more weight training as well. All in due time my friends. All In Due Time 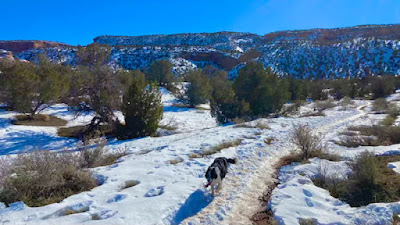 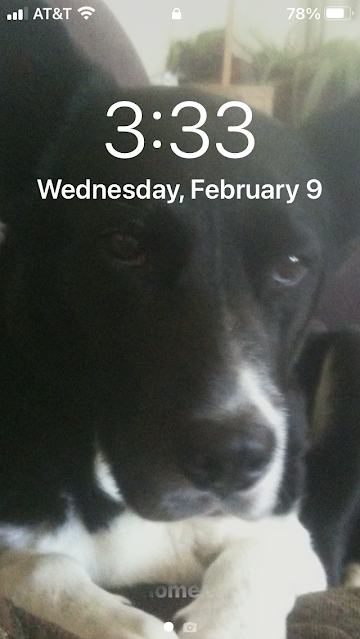 I leave you all with this time lapse of mine. Thanx ever so much for continuing to support my creative side. This particular video begins in BLK & White and transitions into full rich color. I enjoyed building this two minute clip and I dig that soundtrack.

Have A Blast Of A Week, Wash Your Paws, And Happy Full Moon