I became very cagey and felt compelled to get the flock out of town. So I navigated my way up the foothills in order of cross paths with the beautiful Amber. I love spending time around her secluded compound as its rich, alive, and rejuvenating. Plus, the dinosaurs enjoy my company and the extra hand full of scratch helps. So Thats Cool

The outdoor garden is just coming on as they are about a month behind us. The indoor veggies have been thriving! Just look how lush everything is. The red leaf lettuce was absolutely mouth watering. And the arugula was fire tasty like a red radish. So Delightful

Something that I have become aware of while cycling is how one quickly becomes in tune with Mother Nature and seasonal patterns. Having that connection refuels and feeds the soul. Its something I never truly understood or grasp from behind the wheel of a large automobile. To me, its more than just a bike ride. Its a moment of real life experiences, appreciating the vivid desert flowers busting open for pollination, or evidence that we collectively are going through something. Flashing Peace Signs

That split second to connect with the fellow human race, all because of a simple hand gesture. That peace sign grants us the opportunity to be apart of something. Its a real conscious decision maker. A quick acknowledgment that possibly eases the headwind pain cave for a minute or two. Today, the weather was not friendly at all. Lightning strikes to the north along the Bookcliffs, stressful cross winds, and tiny pea-size hail aided in my adventure. Crazy Negotiations

I was burning the cardiovascular system the other day on a back farmland road and a healthy sized dog gave chase from the safe side of the fence line. As I dug deep for more raw power, I gave thought to how we treat animals so differently from our fellow humans. Human barks and its on. Dog barks and we console with treats, rubs on the head, or a quick toss of a ball to show how cool we are. Play Time

It has become so easy or even the normal to hammer back with an arsenal of justifying words or just plain out be mean through social media outlets. The person that leaves the disrespecting comment carries on throughout their daily routine without any care what so ever. The person who reads that comment begins to ponder or dwell if you will. We are all guilty of this behavior from both sides of the coin. What I find so difficult is how hard it is to be my authentic self when these challenges arise. I really want to be reactionary and spew it back. However, I choose not to say something that I can't take back.

I find myself asking these questions when a text or comments comes my way. Is my response kind? Is it true? Is it even necessary? What do I want to represent? And only then I act with intention. The world has become so polarized and holding my anger provides nothing. Nada. Zippo. How did life change us so quickly that it is very arduous or problematic to become the better person? Be The Better Person 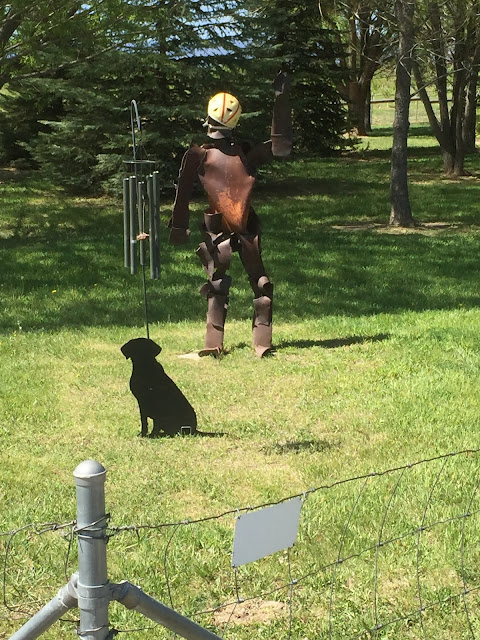 Then I become excited about how the UK claims to have injected $2 billion pounds into their cycling infrastructure. And even more importantly!! The UK changed the laws of liability and presumed liabilities!! That is such a new age of cycling. If I understand this correctly?!?! If you are on your bike and are struck by a car, the DRIVER is at fault until proven otherwise. The idea is making cycling part of the traffic flow and drivers becoming aware of their own proprioceptions. Meaning, the dimensions and ramifications of all automobiles. YES

So these are just some of the randomly odd thoughts I have while cursing around this glorious desert valley floor. Then, The Colorado River distracts me from that thought process. A lovely herd of horses kick about while man serves the cattle fresh cut hay. Catching a bird of prey as it effortlessly soars in flight. Baby goats!! Baby goats are so damn cute. All while simply pedaling along and daydreaming. And then, a passerby flashes the peace sign. Righteousness 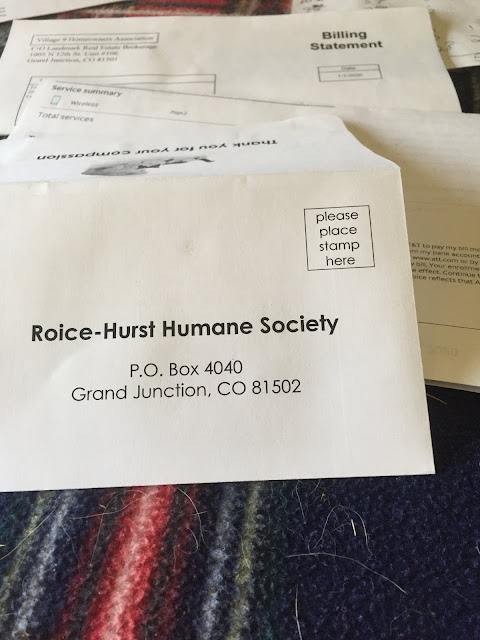 My "Stimulus" check arrived by snail mail. Now, those bastards are implying that this is not taxable income but it sure A$$ Hell isn't free Phuc-N money ether. So I made the decision to divide the $1200 four equal ways and donate it to four separate non profit outfits here in the grand valley. Actually, one non profit company is technically a national company. Sure, usual bills linger over my head. Most of my May payments were covered but come June, who knows. But my choice of giving unconditional support carries more merit in my heart than a few of my unpaid bills that will return again in June. Those same bills will arrive this July as well. So Take That Donald. He Can Kiss My A$$ 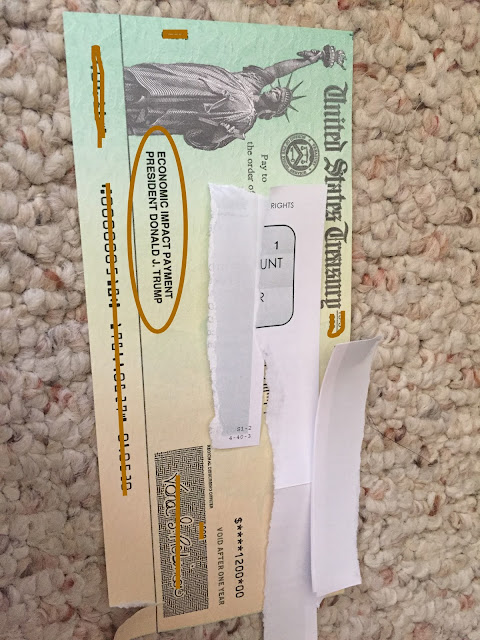 The Donald clearly knew of my strong hatred towards him by the fact that he did not sign my check. He Is A Real Cock Sucker

Been on my game! Only took 8 weeks to figure out my SH*T. To the best of my knowledge, I started playing disc golf ( we played the game like a game of horse and didn't not refer to our game as Disc Golf ) in the spring of 1976. We only played six holes and those holes consisted of a concrete cinder block with a wooden post stuck through it. We had the one regular beach throwing style frisbees back then. Later that summer, someone used orange construction tape to make the official target area between the top and mid area on the post. They also added three more holes for a "proper" 9 hole course. 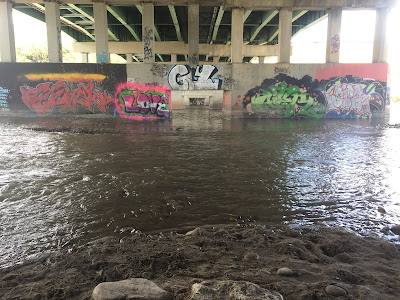 The summer of 1978, Morley Field in San Diego California was created. The original 18 hole course with proper concrete tee pads and baskets. None of that hippy dippy nonsense. So I have unofficially been throwing plastic for four decades and JUST NOW discovered my preferable playing style. Classic

There is always something to be Grateful Dead about. While The Dude & I were discussing how well used the park has been during this time, he announces he wanted to make a thank you card. A thank you card for the park? He brought over a roll of construction paper, multi-colored sharpies, and the creation was under construction. Together, this is what we came up with. Elementary Yet Cool

Not only was it not ripped down BUT all kinds of park users signed it. Talk about stoked. I didn't think the sign had a chance but one week later, Tada 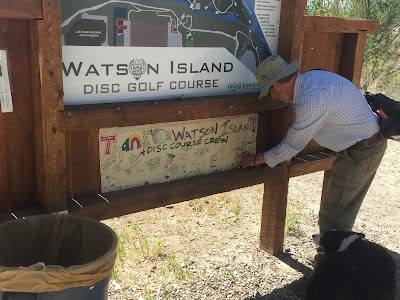 And how does this happen?? I could literally throw my putter a thousand more times and never produce this undesirable result. Yes, not in the basket so it doesn't count as in. Had to snap off a photo because we both just stood there in disbelief.

While looking towards the night sky, beauty is everywhere. The full moon, The Flower Moon, the other night rose amongst the high cirrus clouds and illuminated our Mother Earth. Bike riding the streets quickly became tranquil. No daily programed sounds interfered with the serenity of night time cruising. Only little unobscured sounds filled the airwaves. Like when the Colorado River currents dance off the pillars of the bicycle bridge. And soon, Comet SWAN will be seen by the naked eye. Naked. Early mornings will be conducive for witnessing such a brilliant interplanetary iceberg as it dazzles in the East-Northeastern sky line.

And if that's not enough, Mr Moon will be part of a face in the predawn hours on the 13th and 14th of May. Jupiter and Saturn will accompany Mr Moon to create a happy little face. Kinda Cool. But speaking of Planets, Neptune, Mars, Jupiter, And Saturn will line themselves across the sky as Mr Moon approaches form the north. Keep Looking Up


Stay Focused And Think Of Others First,
Cheers
Posted by The Padre at 9:09 PM