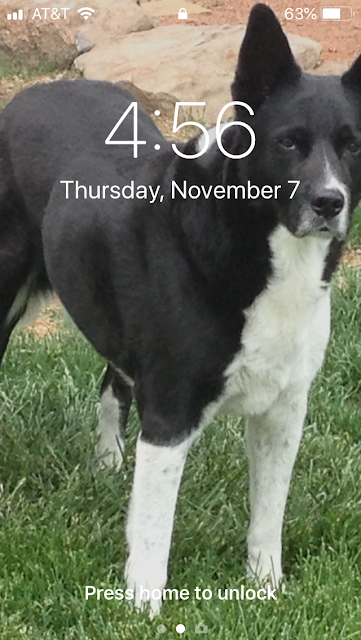 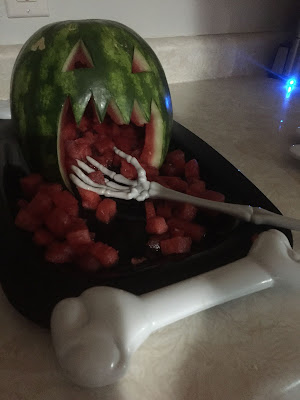 Sight Inspection
Radio Show
Ortho
Easy Spin/Biceps
Tropical Air Show ( LINK ) for the next two weeks. Really lively and entertaining show for me. The first hour was a little rough in my opinion but the texts and phone callers say differently. The last hour was gratifying and I enjoyed the overall experience of hosting the Tropical Air time slot. A number of folks paraded into the studio to say hello. There was a Radio Room show downstairs so I appreciate the effort to pop in and briefly chat. Stoked with all the phone calls because there were a number of voices that I did not recognize. Life Is Good 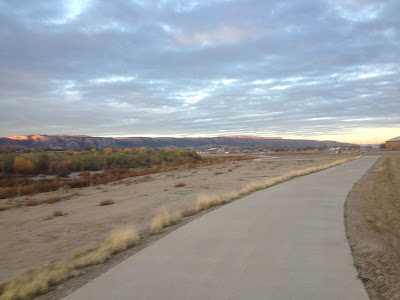 Ken's oldest daughter spoke first, following the Hospice Pastor's Eulogy. She began painting a picture of how frugal he was and how family always came first. How Ken would never complain about early morning drop offs for sporting practices/events. Ways that Ken lead by example. Hobbies that he was so passionate about. All of the different planes he flew and rode in. She went on to disclose that about 5am, surrounded by the family, holding his hands, relaying on each other for support, reassuring him that everything is ok, they played Queen's WE ARE THE CHAMPION as he slipped away. 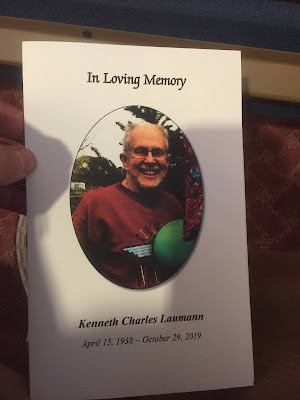 Of course, being human, I thought about me. About how screwed up my elders are and whats that day going to be like when the first ones goes down. My mom and her siblings have a poor, to say the least, relationship and I wonder if they will ever build towards the future. Here, Ken's family, all shared funny stories, family values, without any hint of guilt or greed. Some families are very fortunate in that respect. Ken's Service Was Refreshing

MTB Ride 14.7 Miles
Airport Run
Last Man Standing Gathering - Last Man Standing is a league were you pick just one NFL team per week to win. ONCE you take THAT team you are no longer allowed to take them again. i.e. can't camp out on NE every week. Our first year, one loss, go home. Second year we implemented two losses because we lost a majority of the league the by week two. The last few years, THREE losses so that the league would still be in play by week 10. Now, I have remain NFL free this year, hadn't watched a single game, passed on Last Man, but attended the league's party for the socialism factor. Over half the league took the shaft yesterday by picking Indy over Miami or New Orleans at home over Atlanta. Obviously both home teams choked. 21 began the season this year, 9 lost yesterday, 4 were bounced out by suffering their third loss, and only two have ONE loss. Everyone else is sitting on two miss picks for the season and MUST win out to be in the $$$$$. Its Getting Exciting 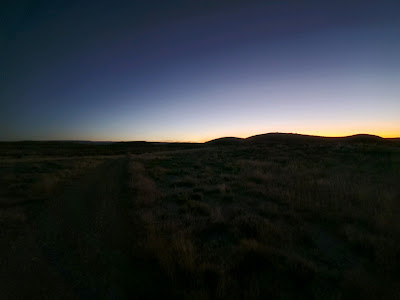