The first few days of September were beautiful and smoke free. This little Grand Valley was healthy again and my wheels were in motion. Days are flying by, good and bad, keeping busy. Kinda strange to think in a few short days we will have passed through half of September. Comprehend 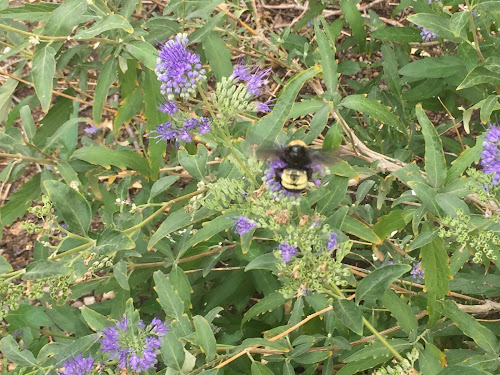 SWIMMING:
My coordination is slowly coming around. Feeling stronger with my bilateral breathing and my ROM has improved significantly. I am still enjoying those sounds produced by deep pulls while gliding underwater. That's Cool 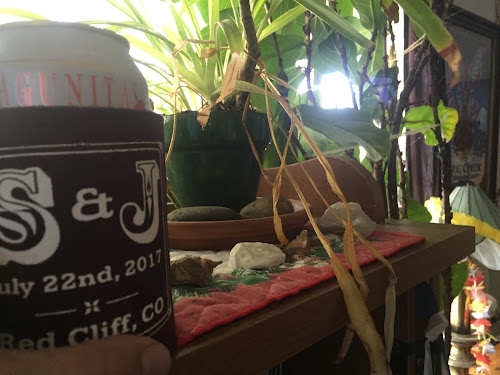 Totally unaware of just how cagey I became during those last few weeks of August. Knew I was jonesing to be outside but my soul was dying for a proper mind clearing ride. Only able to ride those Bluebird ColoRADo days for the first 6 days of September until that dreadful haze from California socked in our Valley good. However, this is just a tiny ripple in the ocean compared to whats happening World Wide.
But for those first few days, rode as if my life depended on it. Pealed off 208.4 mi/334km with an average of 34mi/54.7km a day. I was fortunate enough to relish two separate evening rides with conflicting air temperatures. One sunset start went very well AFTER all those little tiny black gnats became flying snacks for the mammals. I So Dig Bats!! The other evening outing was noticing fluctuating pockets of cooler temps. There were moments when I felt underdressed as the chilly moist Colorado River air passed by my exposed ears. Less than a mile later, a desert warm cross breeze brought the Indian Summer reality back to the forefront.
COMMUNICATION:
Still running into and observing such odd behavior these days. You know, it probably was prevalent all along but my happy A$$ was oblivious to the severity of it all. Even time spent with others, something that seemingly is becoming less and less and less. We, maybe just me, even set reminders on our phones to call one another. Our skills of compassion have fallen by the way side and empathy has simply vanished. Why 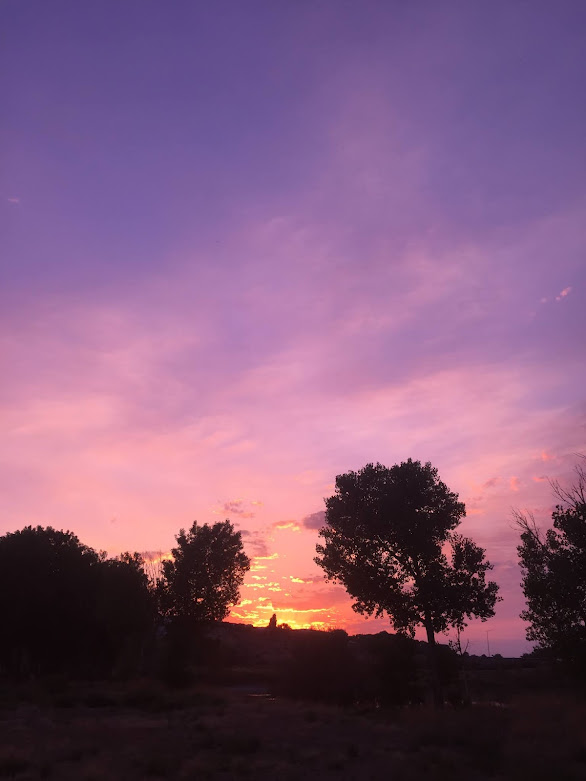 We are staring at our phones of someone doing something instead of experiencing our own adventures. Staring at our phones rather than face to face?!?!? Why do we lack this obligation of human interaction in this digital age?? When did we lose the ability to converse politely with one another?? When did it become acceptable to be such an A-Hole?? I guess it is easier to think Phuc Off or Phuc You. Or is problem solving really that difficult?? 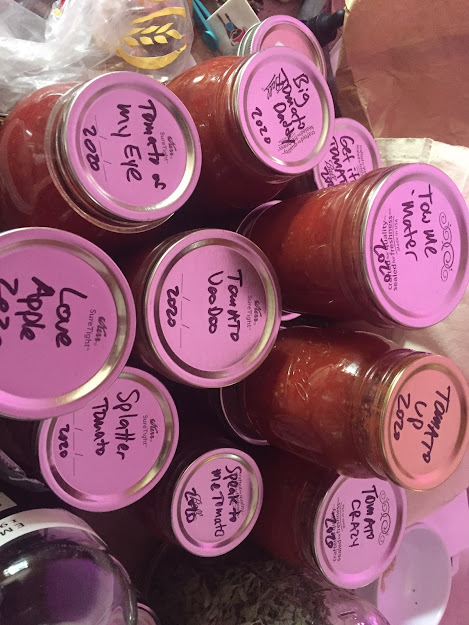 Oh That Is It!!! I will personally learn to savor the journey and build new goals as a byproduct of that previous journey. Observe a situation and rescript it for a positive and productive solutions for future encounters surrounding these same subject matters. Example: old guy at the gym says he doesn't need a mask. He was informed by the idiot box that C19 was a hoax and even states," I still don't know anyone that has it." Witnessing the other party argue with this numb nuts was useless for sure. So I made it a habit that afternoon to casually acknowledge/thank folks wearing there mask. You could see their hidden smiles through their visible eyes.


One of the better veggie curry dishes in awhile. This one offered up beautiful flavors with just a hint of heat afterwards. Could have used more coconut milk and lemon grass but the fresh Okra made up for it. The Japanese Eggplant held its integrity as the poor broccoli broke down in the sauce. Overall, thumbs up and looking forward to the leftovers as all the spices will marry over night. Happy Face Emoji Here 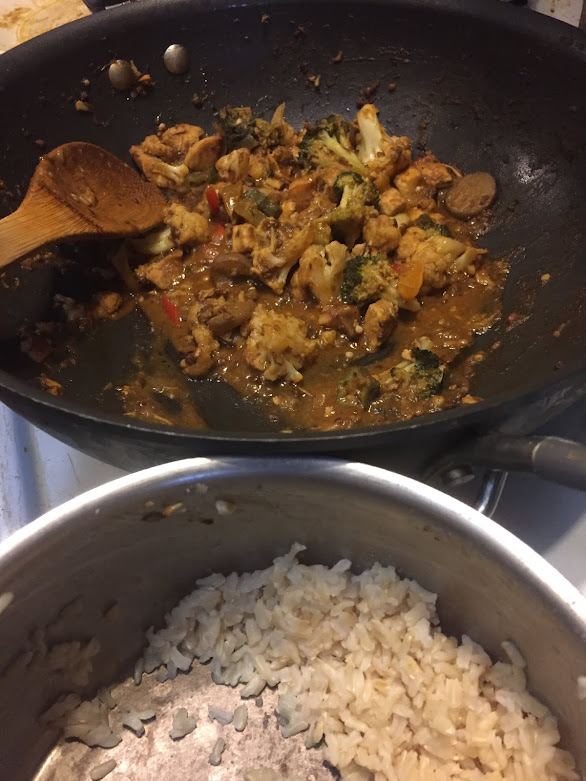 "All Day I Think Of Things But Nothing Seems To Satisfy" Ozzy Osborne
Cheers
I Created This Video Dec 5th 2017 - Titled - Let Sleeping Dogs Lie - A Two Minute Montage Of The Boy Dog Dreaming In Different Positions/Locations - Rest In Peace Boy - Gone But Not Forgotten
Posted by The Padre at 9:39 AM